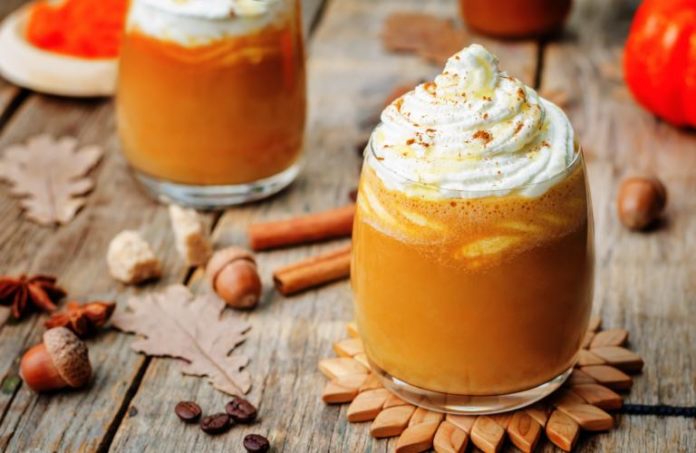 Feel like you’re being bombarded by food and beverage options featuring “Pumpkin Spice”? There’s a reason for it. And it has nothing to do with the fall season. Studies show people are willing to pay a premium for it.

According to MagnifyMoney, a division of lendingtree.com, there is a “pumpkin spice tax” that raises prices, on average, by 8.8% — and by as much as 175% on a single item, according to a recent survey.

The survey compared prices on items that were differentiated only by their flavor — and available at six national retailers: Amazon Fresh, FreshDirect, Target, Trader Joe’s, Walmart and Whole Foods, as well as Starbucks and Dunkin Donuts.

The study found an average pumpkin spice tax of 8.8% across 40 items.

The tax held true on some drinks, too. According to the survey, the average Starbucks pumpkin spice-themed drink costs 15.9% more than its non-pumpkin spice counterpart. However, Dunkin’s pumpkin spice-flavored beverages cost the same as its regular products.

According to MagnifyMoney, not all products saw huge increases in price. In fact, less than half of the festive products studied came at a markup ranging from subtle to borderline exorbitant. And, while some pumpkin spice products turned out to be less expensive than their standard counterparts, the markups tended to run at greater margins than the discounts.

Of course, none of this may matter to New Jerseyans.

The group also did a survey on how often state residents searched for “pumpkin spice.” New Jersey came in at No. 42 — one state behind New York. New Hampshire led the way, followed by West Virginia and Utah. Pennsylvania was No. 10.

LeGrand Coffee House logo to be worn on Devils helmets this...