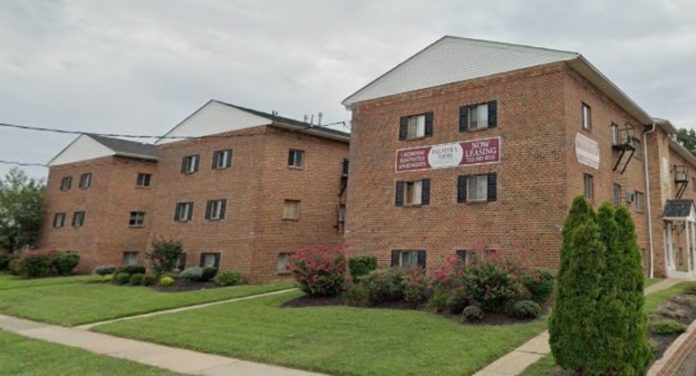 Livingston-based real estate firm Gebroe-Hammer Associates said the Monmouth-Burlington County corridor is thriving, as it has arranged $114.55 million worth of multifamily sales in the area since the start of the year.

The five deals in the two counties have included 668 total units.

“Apartment rentals in this out-commuter region have tenants competing for available units in a manner once associated with single-family homebuying,” Herskowitz said in a prepared statement. “More and more renters are getting prequalified so they can move quickly once a unit becomes available and sign off on a one-year or more lease term, which has become the norm.”

In Monmouth County, Zweibel also arranged the $6.2 million sale of 46 units and the sale of a 290-unit apartment community so far this year. Further details were not disclosed.

Herskowitz spearheaded a Burlington County sale of a 200-unit apartment community in the first quarter, among other multifamily sales in South Jersey.

Garibaldi Group has sense of optimism as it begins to lease...