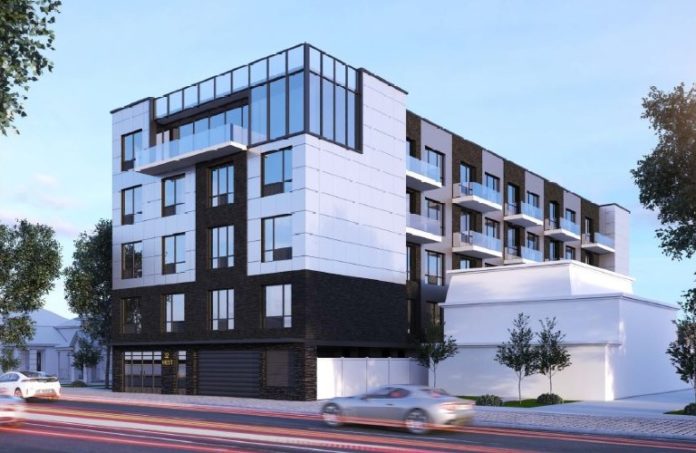 Three multifamily development sites in Bayonne have sold for a total of $2.58 million, according to real estate firm the Kislak Co. Inc.

Woodbridge-based Kislak said in a news release that the properties are in close proximity. Kislak marketed the properties on an exclusive basis, with Davis Briones, vice president, handling the assignment on behalf of the various sellers. Briones also procured Gold Coast Builders LLC as a buyer for two of the properties.

“We had a strong response to the offering, since they were multifamily developments in Hudson County,” Briones said in a prepared statement. “Gold Coast Builders was motivated by the strong demographics in town, as well as the pro-development stance from the mayor and city.”

“Given the strong demand for land in Bayonne, we received multiple offers, and the purchaser closed with no contingencies or city approvals during the pandemic crisis,” Briones said.

Bogota Savings provided financing for the Gold Coast purchases, while Brunswick Savings did so for the third property.