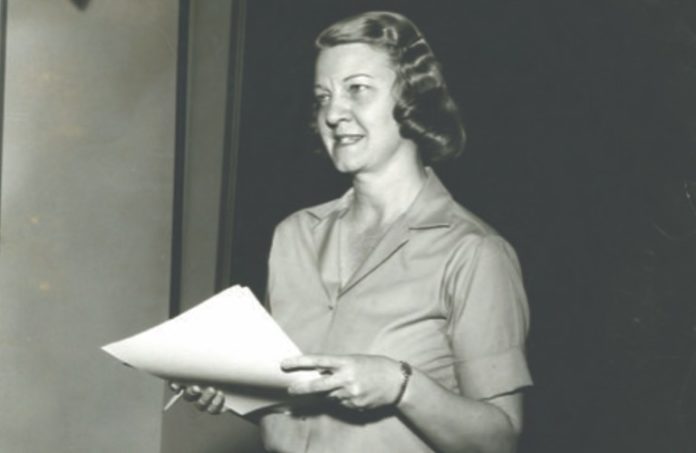 Centenary University has received a $2 million gift from the estate of an alumna to establish diversity scholarships at the Hackettstown-based college, it announced Monday.

The Grace Y. Bissett and Louise Monez Hill Scholarship Fund will be named in honor of the donor, the late Louise M. Monez Hill, and her aunt, a businesswoman who provided Hill and her brother with the opportunity to attend college.

The scholarship will support the education of students with financial need who intend to pursue a career in teaching, religion, social work or a similar field, and who are devoted to improving racial relations, the university said in a news release.

Centenary is working on a new strategic plan that features four imperatives — one of which is fostering an inclusive environment on campus and in the community. The university recently created a Diversity, Inclusion, Belonging Task Force to that end, it noted.

“It is a wonderful gift that came at an opportune time,” President Bruce Murphy said in a prepared statement. “Louise’s bequest sets a strong foundation for one of the most important initiatives outlined in our strategic plan. Generations of students, as well as the entire campus community, will benefit from her generosity.”

Hill grew up in Warren County during the Great Depression, and her aunt — owner of an upscale dress shop — paid for her tuition, as well as that of her brother, Thornton Monez. After Hill earned her associate degree from the then-two-year college, she earned a bachelor’s degree and master’s degree from Teacher’s College, Columbia University, in New York City, while simultaneously working at Lafayette College in Easton, Pennsylvania.

“Centenary gave Louise a sense of independence,” her niece, Rowena Monez, an attorney in Pennsylvania, said in a statement. “It fostered the growth and maturity she needed to go on to Columbia University.”

Hill enjoyed a long career at a speech teacher at Roslyn High School on Long Island and enjoyed a series of hobbies that included investing.

“When it came to investing, Louise was self-taught,” Monez said. “She didn’t think of herself as all that good at it, but she did quite well on her teacher’s salary.”

She retired in 1976, having taught countless students — including the late Michael Crichton, best-selling author of novels including “Jurassic Park.”

“An estate gift leaves a legacy that truly makes a difference for many years to come,” Centenary Vice President for University Advancement Karen DiMaria said in a statement. “Louise’s generous bequest has the power to change the lives of promising students through a Centenary University degree.”

Eagleton Institute of Politics director to step down

‘The outpouring of love for the university has been absolutely extraordinary’