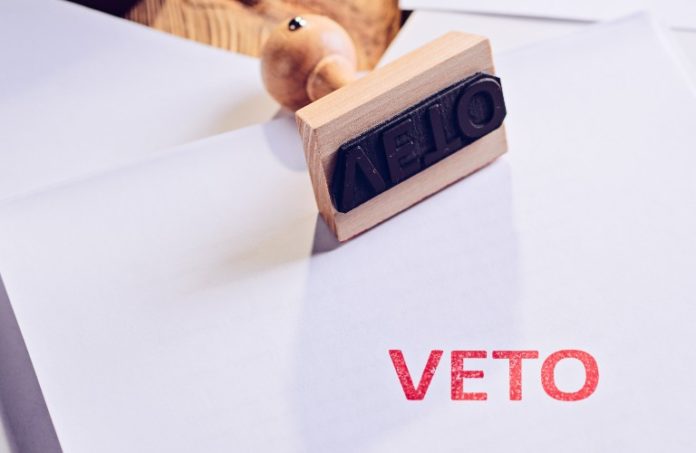 Gov. Phil Murphy has pledged his support for all small businesses throughout this pandemic — including the restaurant industry.

But, on Monday he vetoed a bill that would have had the state reimburse New Jersey restaurants that lost money when the governor pulled the plug on the planned reopening of indoor dining this summer.

Assembly Republican Leader Jon Bramnick (R-Westfield), who cosponsored the bill, said he was stunned Murphy would veto something that had bipartisan support.

“It is unthinkable that the governor would veto bipartisan legislation to help restaurants that passed unanimously in both houses,” Bramnick said.

“We all know how difficult it has been for the restaurant business, and some owners said that they were out thousands of dollars due to the change. Restaurants are barely getting by.”

The bill, which also was cosponsored by Senate President Steve Sweeney (D-West Deptford), came about shortly after Murphy pulled the plug on indoor dining for the July Fourth weekend.

On June 29, Murphy said indoor dining — at 25% capacity — could resume. On July 2, he pulled the plug, citing increases in cases in the country.

Because of the late date, many restaurants already had purchased food. It was a purchase they could not use after the change of policy, costing them thousands.

The bill appropriated $30 million to the state Economic Development Authority from federal block grants allocated to the state from the CARES Act for the costs associated with interruptions.

“I applaud the sponsors of Senate Bill No. 2704 for their proactive efforts to assist New Jersey businesses during this critical time,” he said. “However, following the recent announcement that an additional $100 million in CARES Act funding will be available to support New Jersey residents and businesses, including $35 million dedicated to food establishments, the goals of this bill have already been achieved.

“I look forward to working closely with my partners in the Legislature in the days and weeks ahead to advance additional economic recovery programs to combat the economic turmoil caused by the COVID-19 pandemic.”