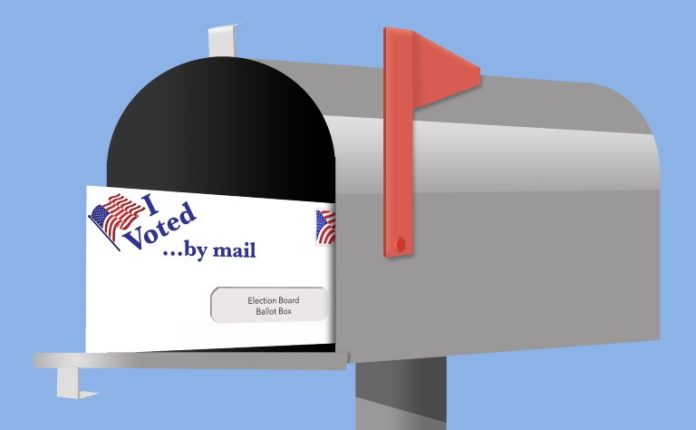 Candidates looking to change voters’ minds in the final days before the election will run into one big problem this year: Many voters already will have cast a ballot.

The November general election is just over two weeks away, but Gov. Phil Murphy said Monday that nearly half the expected number of voters already have voted.

“I am pleased to report that just about 1.75 million ballots have already been returned to county clerks’ offices across the state,” he said. “There were nearly 3.9 million votes cast in total in New Jersey in 2016, so we are already at 45% to match the number from four years ago.”

Murphy, during his COVID-19 briefing Monday, also was asked about recent comments from President Donald Trump urging his supporters to police their local polling locations to stop voter fraud.

Murphy said he was not pleased with what he heard and had a message for the president.

“Words matter,” he said. “Please, as we’re coming up 15 days from the election, regardless of what side of the aisle you’re on, we’ve got to be responsible. We cannot be inflaming tensions, which are already high.”

Murphy: ‘Weeks away’ from comprehensive review of state’s handling of COVID

Murphy hopeful Legislature can look into assault — but still work...