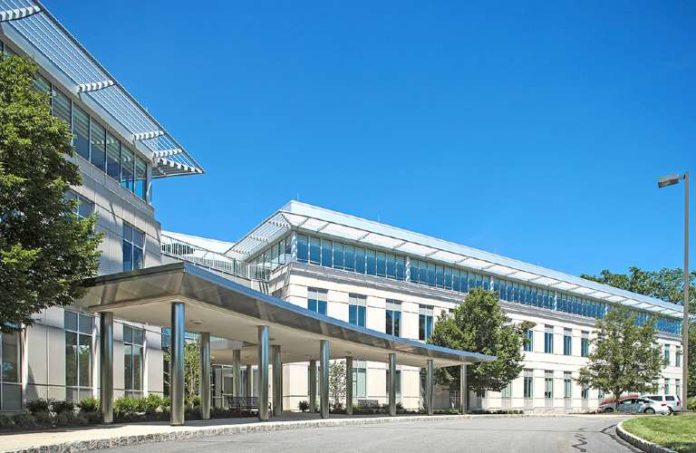 JLL said in a news release Tuesday that 180 Park Ave., a three-story, Class A property, was sold to a joint venture of Vision Properties and the Birch Group. The deal represents the second joint venture between the two, following the acquisition of 350 & 360 Mt. Kemble Ave. in Morristown, JLL said.

JLL represented the undisclosed seller in the deal and procured the buyer, it noted. The team handling the transaction included Jose Cruz and Kevin O’Hearn, senior managing directors, and Steve Simonelli and Michael Oliver, senior directors.

“We had a great response to the offering, given the strong location and significant future upside,” Cruz said in a prepared statement. “Suburban New Jersey office continues to attract significant investment capital.”

The property is located on 26.6 acres within the Green at Florham Park master-planned development, which is also home to Summit Medical Group, MD Anderson and the New York Jets, among others.

“We are very excited to add this asset to our growing portfolio with the Birch Group and emulate the success we achieved at the Mt. Kemble property,” David Milewski of Vision Properties said in a statement. “We will be aggressively implementing our business plan and further differentiate the asset from its competitive set.”

The building, built in 2001, has a recently renovated lobby, full-service cafeteria, fitness center and more.

“180 Park Ave. is one of the highest-quality assets in the submarket, and current ownership has done a phenomenal job upgrading the building to meet the needs of today’s corporations,” Mark Meisner, principal of the Birch Group, said in a statement.

Vision Properties, which is based in Florida, has an office in Parsippany, while the Birch Group is based in Nanuet, New York.