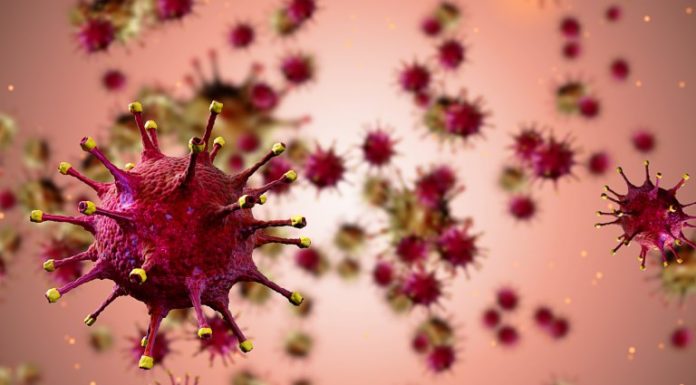 It’s fair to say the second wave is here.

The recent run of numbers is what is concerning. New Jersey has had more than 1,000 new cases every day since Monday. This after topping the 1,000 mark just three times total since May 24.

Here’s a look at the past week:

The good news: The rate of transmission remains close to 1.0.

Still, the numbers are double what they had been throughout the summer and fall. Consider:

What remains to be seen is whether these numbers go even higher. Remember, the actual count usually is reflective of a number of days ago.

Remdesivir became the first drug approved by the U.S. Food and Drug Administration to treat COVID-19.

Lewis Nelson, a professor and chair of emergency medicine at Rutgers New Jersey Medical School, said this is just a small step — and that many other issues need to be addressed.

“Its safety appears to be cautiously acceptable and it’s going to take more studies to understand it truly,” he said. “Also, given the large number of eligible patients who can receive the drug — those over age 12 and hospitalized with COVID-19 — the pricing, equitable distribution and payment coverage for this drug are going to be a critical societal issue that will need to be addressed.”

Murphy announced 2,270,180 ballots have been cast by New Jerseyans, 11 days before the Nov. 3 general election.

On Thursday, a federal judge in New Jersey dismissed a lawsuit by President Donald Trump’s campaign challenging the constitutionality of the essentially all-vote-by-mail election.

N.J. exec to be chief innovation officer for Ariz. firm