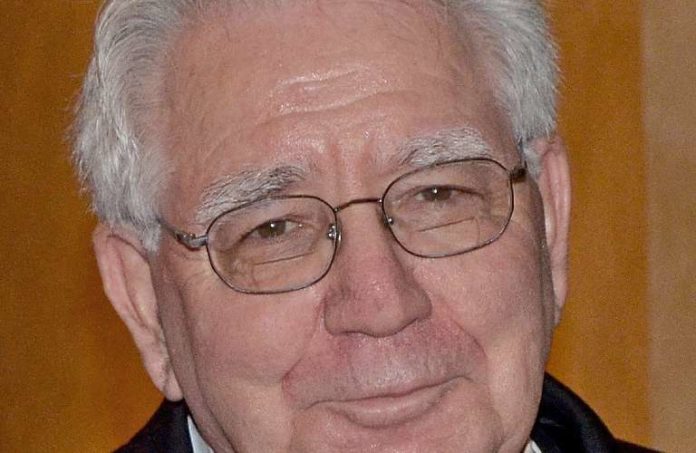 The consequences of knee-jerk government actions to protect tenants will bring future harm to tenants, property owners and most importantly, the condo and small homeowners that will have to pick up much of the cost. They are one of the biggest threats to the state’s post-pandemic economy.

These government actions are not isolated to real estate, but the experience of the real estate industry should serve as a cautionary tale for many industries.

Here’s how it works in real estate: Too many elected officials — in their attempt to prove they are compassionate — are making incursions into property rights in ways that will have negative economic implications for years to come. The two most threatening: Rent control is now being referenced as affordable housing; and multifamily property owners are expected to run their businesses, pay their mortgages and sustain their employees without requiring tenants that are employed to pay their rent — without consequence if they don’t.

The pain of those perspectives ultimately will be felt in the pocketbooks of the municipalities themselves, as their tax base shrinks as a result.

The Liberty Board of Realtors understands and fully supports the need for affordable housing and rent relief, especially in times of a crisis. It recently published a study whose intent is to create the sort of public-private partnerships that established successful affordable housing programs in Hoboken and elsewhere in the 1970s.

The study, “Impacts of Rent Control on Affordable Housing in Hudson County,” demonstrates the harms of severe rent control and the general benefits throughout the community when it is made more moderate, as it was in 2013 in Bayonne. And, despite a thorough search, we could not find a single unit of affordable housing that was created by rent control. We did, however, find losses of rent-control protected units wherever we looked.

In Jersey City, many residents living in rent-controlled units had sufficient incomes to pay market rents, while moderate-income residents could not afford the housing despite the rent controls — the city bore the burden of this through loss of increased property taxes. These policies can be blamed for longtime residents being priced out of the only community they have known.

It is only matter of time before the better property owners, who leave rent-control towns with excessive regulations for friendlier environments, are replaced with less-desirable owners. Drops in property value and occupancy will result, with revenue flowing out of cities. That shift in capital may also bring a shift away from economic development and employment as building management companies, maintenance workers, real estate brokers — and even the surrounding retail businesses — will be incentivized to relocate to sensibly governed municipalities.

New Jersey is not the only place where overregulating is harming those that are most in need of affordable housing. California is so overregulated that it is the most expensive state in the U.S. to build housing. Even with this knowledge, the elected officials put Proposition 21 on the ballot, which will vastly expand existing statewide rent control.

There is continual evidence of more rent control reducing the availability of affordable housing, but it makes for good talking point, so elected officials keep at it. They lose tax revenues, they lose housing stock, they lose jobs, they lose residents — but they love to say, “Look what I did.”

Joseph Hottendorf, the executive vice president of the Liberty Board of Realtors, has held government, private and nonprofit executive positions in Hudson County for nearly 50 years.

PPP loans are still available: Here are 4 reasons to apply