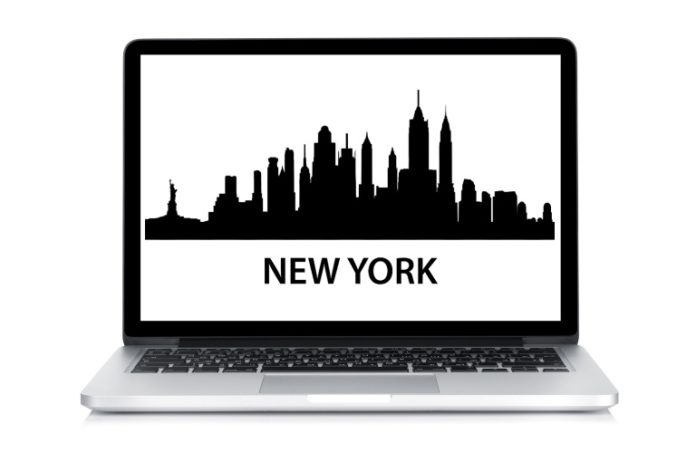 Have no doubt about it — a tax war is coming.

New Jersey residents who normally work in New York City but have been working from home since the spring would love to get out of the higher taxes they have to pay.

And New Jersey state officials would love to have more of their taxes go into the state’s coffers, as opposed to New York’s.

On Thursday, it started to heat up.

The Senate Budget & Appropriations Committee has advanced bipartisan legislation sponsored by Senate Republican Budget Officer Steven Oroho (R-Sparta) and Senate Budget Chairman Paul Sarlo (D-Wood-Ridge) that would begin to address concerns that New York is unfairly taxing former New Jersey commuters who have been working from home during the pandemic.

Oroho said it’s a win-win for the state.

“If New York were prevented from taxing New Jersey residents who no longer go to work across the Hudson, we could generate hundreds of millions — perhaps billions — of tax dollars for New Jersey, all while lowering the income tax bills of former commuters substantially,” he said.

“It’s imperative that we understand the scale of this unfair taxation of our workers, which will be the first step pursuing tax fairness with New York.”

The data appears to be on the state’s side.

Approximately 400,000 New Jerseyans regularly went to work in New York before the lockdown orders and workplace restrictions associated with COVID-19.

According to the Wall Street Journal, just 10% of Manhattan office workers have returned to working on site, and few have plans to return before the summer of 2021 at the earliest.

“The transition of New Jersey workers to telecommuting is something we’ve been watching for a long time,” he said. “It’s clear that the state of New Jersey can no longer afford to ignore the substantial tax implications of this shift, which has been supercharged as a result of COVID-19.

“By examining the issue in detail, we can develop plans to restore tax fairness, which will give a critical boost to the state budget while lowering income taxes for many New Jerseyans.”

The legislation, S3064, would require state Treasurer Liz Muoio to examine New York’s taxation of New Jersey residents’ income. The report would be required to include:

The legislators noted that other states with similar concerns are taking action, as well. This week, New Hampshire announced a federal lawsuit against Massachusetts for taxing the income of remote workers who no longer commute to the Bay State.

The legislation is asking Muoio to explain the state’s efforts to participate in the litigation.

And, if no efforts have been made, Oroho and Sarlo want an explanation as to why not.

Another senator on the Budget Committee, Declan O’Scanlon (R-Holmdel), said joining the New Hampshire suit is important for the state to do.

“A federal court decision in New Hampshire’s lawsuit could very well impact New Jersey’s ability to pursue tax fairness with New York,” he said. “It’s imperative that we make every effort to defend New Jersey’s position while we still can.”

Murphy defends desire for caps on incentives — and desire to...

Predictions for N.J.: Trenton insiders tell ROI-NJ their expectations for 2019