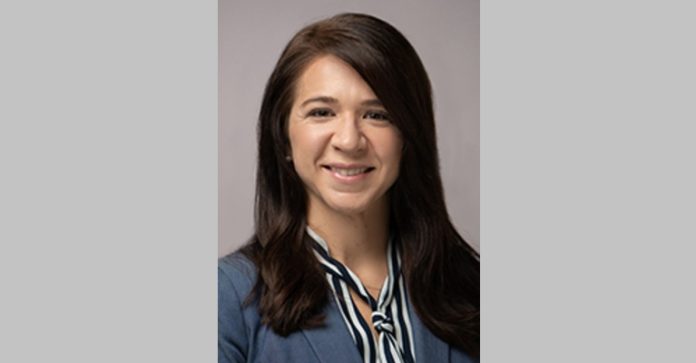 Anbaric Development Partners, a leading developer of electric transmission projects, announced Friday that Janice Fuller, its president of New Jersey, will now serve in an expanded role as the company’s mid-Atlantic president.

In this role, Fuller will oversee Anbaric’s operations in both New York and New Jersey, driving the company’s mission of scaling renewable energy in the most advanced offshore wind markets in the nation.

The move comes at a time when offshore wind generation plans and goals are growing rapidly.

With opportunities across these two markets and an increasing recognition of the key economic and environmental benefits of planned transmission, Anbaric CEO Clarke Bruno said he feels the company is uniquely positioned to scale the offshore wind industry to meet these goals and that Fuller is the person to help company do just that.

“Since Janice joined Anbaric to lead our work in New Jersey, she has overseen our company’s work under an administration that doubled the state’s megawatt goal and passed the landmark legislation that expanded the definition of a ‘qualified offshore wind project’ to include an ‘open access offshore wind transmission facility,’” Bruno said.

“These advances made under Janice’s leadership put us in a position to lead the offshore wind industry in the right direction while protecting the ratepayer and the environment. I am eager to see where Janice’s vision, expertise, and understanding of the intricacies of the industry will continue to steer us.”

Anbaric is a majority employee-owned, Massachusetts-based company focused on planning and scaling renewable energy. Fuller said she is eager for the opportunity to help the company expand its footprint in the region.

“In just the last year, we have seen government officials, industry leaders and advocates in both New York and New Jersey recognize not only the critical need for an expanded offshore wind market, but also for an independent, planned transmission system to scale the industry,” she said. “I look forward to continuing to work with elected officials, business and labor leaders, and environmental stakeholders in both states to help bring the vision of a cleaner, more sustainable energy sector to life.”

Fuller brings a two-decade record of public policy, environmental and clean energy expertise to the role. Prior to joining Anbaric in 2019, she served as chief of staff to U.S. Rep. Frank Pallone (D-6th Dist.), starting in 2015.

Prior to serving as his chief of staff, Fuller was Pallone’s district director from 2009-15. She also held roles as director of cabinet affairs in the administration of Gov. Jon Corzine (2006-09) and as executive director of the New Jersey Democratic State Committee (2003-06).