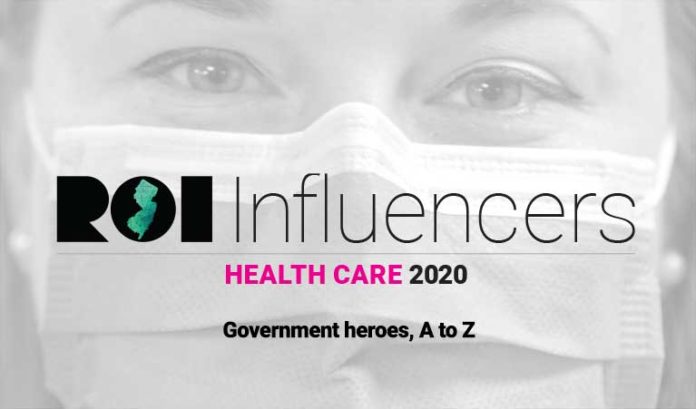 Department of Health Commissioner Judith Persichilli is this year’s ROI Influencers: Health Care No. 1 influencer. Click here to read about her and the DOH’s unsung heroes.

Gov. Phil Murphy is only honored on our ROI Influencers: Power List. 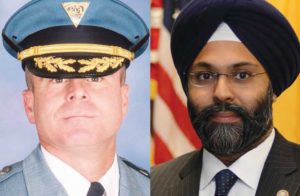 The two top law enforcement officials in the state were called on to enforce executive orders and anti-gouging laws from the beginning. They did so virtually without incident — even when protests over the murder of George Floyd inflamed feelings. 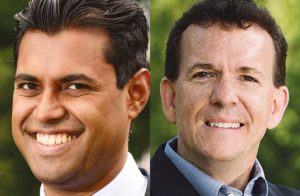 It’s not unusual for state officials to reach out to hospital officials to get updates on what’s going on. After all, elected officials are eager to report back any information they can to their constituents. O’Scanlon and Gopal were noted for going a step further — offering their help and assistance in any way and being responsive to requests made of them. Gopal organized a large donation of PPE. 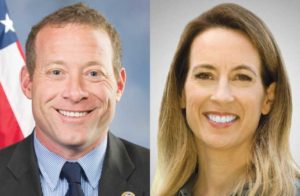 A contrast in styles, with similar results. Gottheimer attacks all issues aggressively and was fighting for needs while asking what else can be done. A good thing, considering his district includes Bergen County, one of the hardest-hit areas early. Sherrill was more methodical, taking notes, gathering information and then delivering.

Helmy and Platkin were part of the inner circle — deeply involved in all decisions and executive orders — from Day One. Platkin has departed, but his influence has to be recognized. As does the growing influence of Garg, who takes over for him as chief counsel. 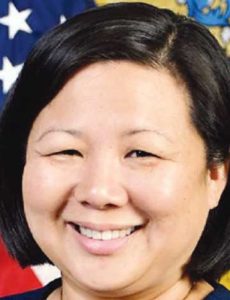 Hou’s influence will felt moving forward, as she will be one of the people ensuring the state’s veterans’ hospitals — among the hardest-hit facilities — are run in a safe manner. 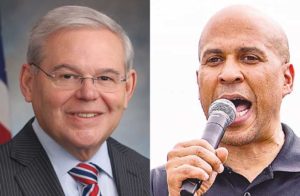 It’s times like these that senators truly can show their influence. Menendez and Booker did just that, using their pull within the federal government to help direct federal money and assistance to the state, especially early on — when the rest of the country was not as impacted and may not have fully understood the gravity of what was occurring. 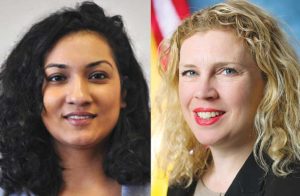 Frangione departed the Governor’s Office in May, but she was a key resource for the governor — and hospital leaders — in March and April, when COVID was taking over the state. Salih, the director of the Office of Health Care Affordability and Transparency, has been a trusted adviser and source of information and guidance for the governor and others throughout. 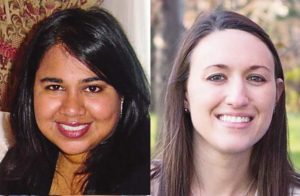 The two were perhaps the most essential personnel for hospital executives and administrators, as they were able to provide answers to questions involving PPE, funding, FDA protocols on medications and treatments (such as Remdesivir) and all the other rules and regulations that came up quickly and seemingly were updated soon after that. “There are no words that can properly describe what they did for us,” one hospital executive said. “They chased down answers to all of our questions. Somehow did it quickly. And were the first people to ask, ‘What else do you need?’” Said another: “There are not enough thank yous to go around for the work they did.”