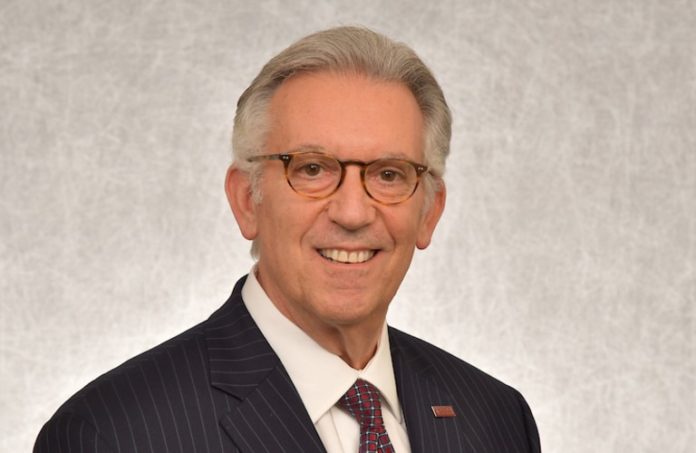 Rider University has extended the contract of President Gregory Dell’Omo for two years beyond his current agreement, to July 31, 2024, it announced this week.

The Lawrenceville school said in a news release that the board of trustees unanimously agreed on the renewal of Dell’Omo’s appointment. Dell’Omo took over as president in August 2015, and the board cited the many achievements the university has achieved during his time in office.

“The board also considered the importance of this moment in time, as he stewards the university through the many challenges related to COVID-19, as well as the vital work still to be done under President Dell’Omo’s leadership,” Chairman Robert Schimek said in a prepared statement.