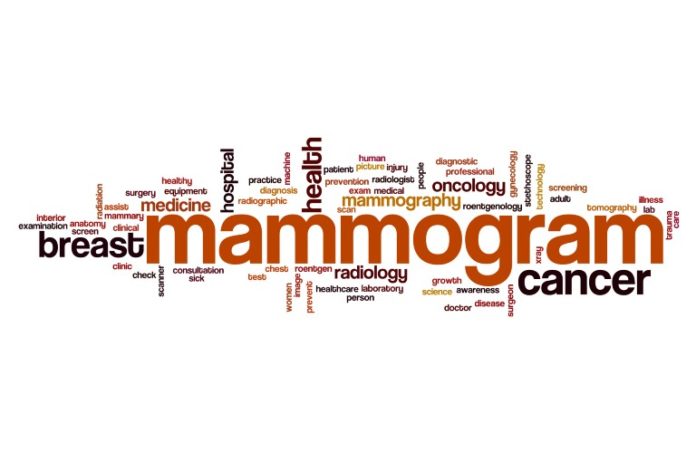 A better mammogram — both for detection and comfort? Saint Peter’s University Hospital feels it now can offer just that.

Last week, the hospital announced the introduction of Hologic Genius 3D Mammography in its Women’s Imaging Center. Saint Peter’s officials said the 3D technology is clinically proven to detect 20%-65% more invasive breast cancers compared with traditional 2D mammography. In addition, the Genius 3D Mammography technology reduces 40% of unnecessary callbacks, an anxiety-inducing situation for any patient and even more common for those with dense breast tissue.

Genius 3D is the only mammogram that is FDA-approved as superior for patients with dense breasts.

“This is truly a breakthrough for early breast cancer detection,” she said. “The ability to secure images with much greater clarity and detail means we will be able to detect tumors that previously went undetected until they had increased in size. This means we can deliver less-invasive treatment options and better outcomes. In addition, better imaging decreases unnecessary callbacks, something that causes undue concern for patients.”

Saint Peter’s also is introducing a more comfortable mammography experience through the Hologic SmartCurve, a feature that works in tandem with Genius 3D.

SmartCurve is a curved compression paddle that is shaped more like a woman’s natural breast. It is clinically proven to increase comfort and decrease the pain associated with the compression of breast tissue during the procedure.

Ninety-three percent of patients who previously reported discomfort with standard compression found SmartCurve to be more comfortable. Saint Peter’s is the only hospital in Middlesex County offering the combination of Genius 3D Mammography exams in conjunction with the SmartCurve comfort feature.

While conventional 2D mammograms provide doctors with a 2D image to evaluate the breast, this can be limiting due to overlapping layers of tissue that can sometimes produce unclear results and even undetected malignancies. Genius 3D Mammography exams deliver a series of detailed breast images, allowing the doctor to better evaluate breast tissue, layer by layer. The technology features an X-ray arm like traditional mammography, but, in this case, one that swings over the patient’s head, allowing images that display 1-millimeter layers of tissue.

Genius 3D also has a feature called 3DQuorum, leading to a more timely and accurate diagnosis. Using artificial intelligence technology, the software identifies clinically relevant regions of interest in the breast and preserves important features during the creation of SmartSlices. Each high-resolution SmartSlice overlaps the previous one by 3 millimeters, ensuring there is no loss of 3D image data.

For more information or to schedule an appointment, contact the Women’s Imaging Center at Saint Peter’s University Hospital at 732-745-8600, ext. 5676.