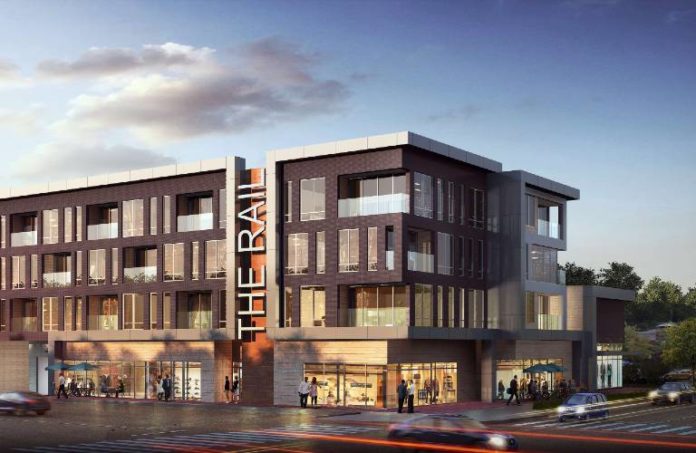 Denholtz Properties has signed its first tenant at The Rail @ Red Bank, a mixed-use development in Red Bank, it announced this week.

Melonhead, a juice, smoothie and acai bowl shop, signed a lease for 565 of the property’s 6,500 square feet of ground-floor retail space.

“The Rail @ Red Bank’s retail tenants are not only an exciting amenity for the building’s residents, but a key component in jumpstarting the local economy surrounding the train station,” CEO Steven Denholtz said in a prepared statement. “Through attracting in-demand and growing tenants like Melonhead, as well as new residents, we are confident that The Rail @ Red Bank will be a powerful catalyst in the continued growth of the business community on the West Side.”

The property is adjacent to both the Red Bank train station and the 116 Chestnut St. office building that is Denholtz’s corporate headquarters.

Inaugural State of Food System Symposium to be held Friday at...