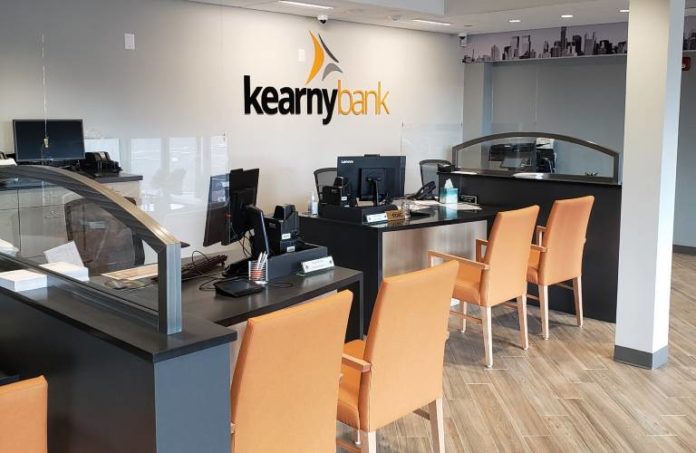 Kearny Bank has replaced its branches in East Rutherford and Wallington with one new location in Wallington, it announced recently.

The Fairfield-based bank said in a news release that the new branch, at 259 Paterson Ave., is located in a mixed-use complex featuring several other businesses — as well as 56 residential units.

“City planners and real estate professionals consider mixed-use buildings integral to the future of urban and suburban development, so we were very pleased to be able to open our new Wallington branch in such a structure,” Executive Vice President and Chief Banking Officer Anthony Bilotta said in a prepared statement. “It also puts us on the cutting edge of bank design, and, since we’re operating immediately adjacent to some people’s homes, we’re truly immersed in the local community.”

The previous Wallington branch had opened in 2003, while the East Rutherford office had been in business since 1927. Kathy Buzza, manager of both branches, will oversee the new, combined location.