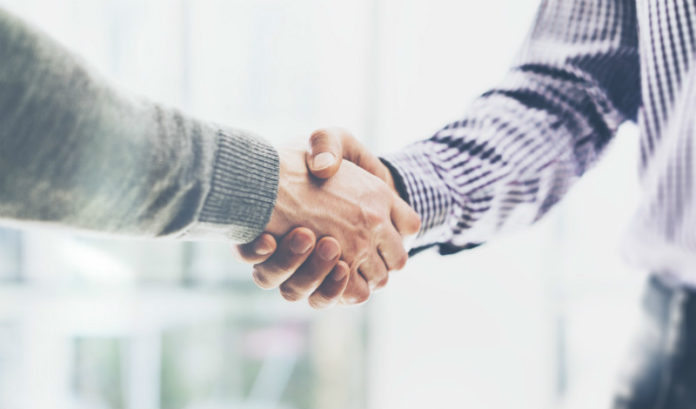 Lawrenceville Optician, an optical office in Mercer County, has been sold to a private investor, according to mergers & acquisitions brokerage Benjamin Ross Group.

The optician firm, established in 1980, specializes in stylish frames and pediatric eyewear, among other offerings, Benjamin Ross said in a news release. Financial terms of the deal were not disclosed.

“I would like to thank … the Benjamin Ross Group team for the outstanding service you provided during the sale of my business,” Jim Murray, the former president of the firm, said in a prepared statement. “From the first conversation until the final signatures, you diligently kept the transaction on track.”

Benjamin Ross Group performed a valuation of the company, was engaged as a business broker for the sale, identified the buyer and secured financing for the transaction.