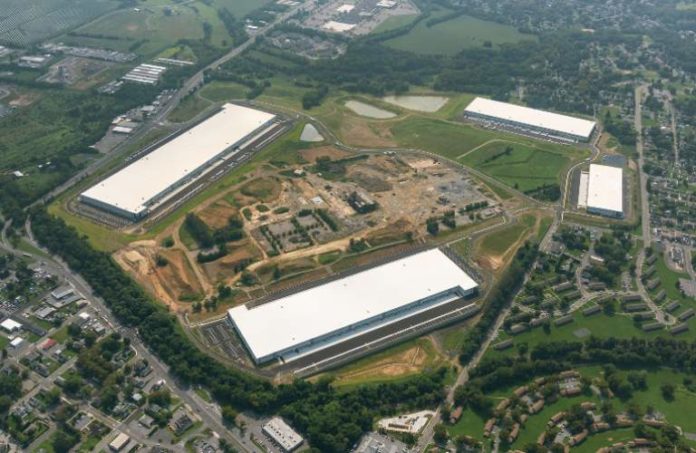 Bridge Development Partners announced Thursday that it has sold Phase I of Bridge Point 78 in Phillipsburg to PGIM Real Estate for $275 million.

“Bridge Point 78 Phase I has been a successful project that has had a tremendous impact on the communities of both Phillipsburg and Lopatcong, and helped establish this rural area of New Jersey as a new hub for warehousing and distribution,” he said. “We already have an outstanding relationship with PGIM Real Estate and are certain that this property is poised for continued success in their hands.

“In the meantime, we will continue our work transforming New Jersey’s infill and brownfield sites into state-of-the-art industrial facilities — creating developments that draw even more successful tenants that can fuel wider economic growth for the region.”

Bridge Point 78 Phase I’s four buildings range in size from 175,055 square feet to 975,761 square feet. It includes a variety of desirable, modern features across the multiple buildings, including clear ceiling heights ranging from 36 to 40 feet; both single and cross-docked loading configurations; as well as an abundance of loading docks and ample trailer and car parking.

Bridge is proceeding with work on Phase II of Bridge Point 78, which was not included in the sale. The second phase of the development is planned to encompass roughly 1.67 million square feet across two state-of-the-art buildings.