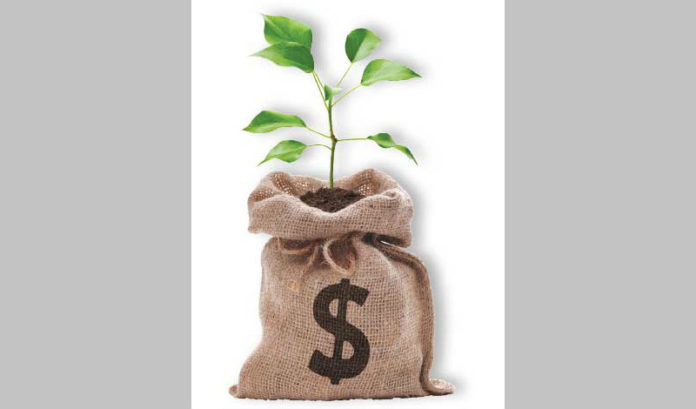 Transcend, an optimization specialist with its U.S. headquarters in Piscataway, raised $10 million in its Series A financing round, it announced this week.

The financing was led by Nyca Capital, a fintech venture capital firm, and included an undisclosed custodian bank.

“From the outset of our Series A funding, we were primarily looking to find partners that would complement our business,” CEO Bimal Kadikar said in a prepared statement. “It would have been relatively easy to have raised more money, as almost all of the 10 or so venture capital firms we spoke to came back and said they wanted to invest in the business, but there wasn’t enough room in this round.”

Transcend said it has more than doubled its client base in the past two years.