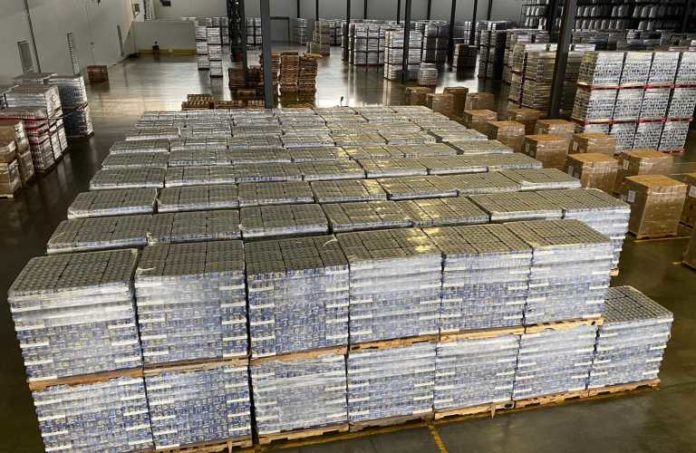 Goya Foods has donated 300,000 pounds of food to Honduras, El Salvador and Guatemala as part of its #GoyaGivesGlobal campaign, it announced this week.

The Jersey City-based Hispanic food giant said in a news release that the donation is being distributed in conjunction with Plan Trifinio, which is dedicated to improving living conditions of border communities in the Central American region of Trifinio.

The food was shipped from Goya’s facility in Texas to the territory where the three countries meet and form 49 municipalities. In Trifinio, 70% of the nearly 1 million inhabitants live in rural areas and desperately need food and water, the company said.

“We have been faced with an unprecedented global crisis that has affected us all,” Goya President Bob Unanue said in a prepared statement. “Our #GoyaGivesGlobal campaign demonstrates Goya’s history of giving critical assistance to people who need it the most, not just here in the United States, but around the globe.”

Chocolate on Valentine’s Day: Ferrero says sales are way up