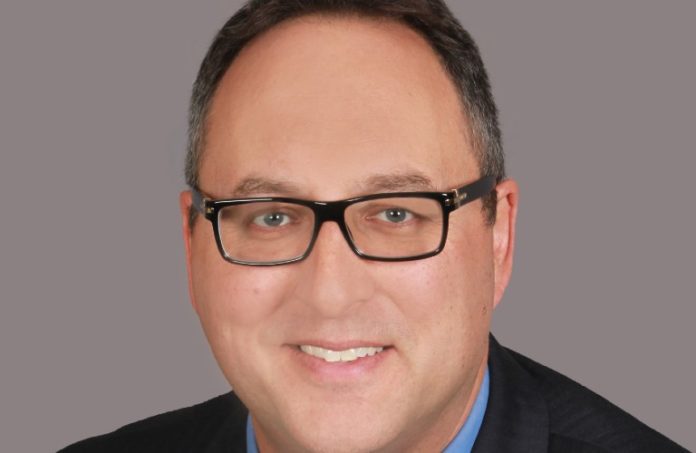 Part of why banks haven’t had to take traditional lending off their menus is because they’re not big players in some of the pandemic’s hardest-hit sectors, such as the restaurant industry.

TD Bank, the state’s largest lender, happens to be an exception. But it mostly specializes in financing franchise food businesses — 86% of its restaurant loan portfolio are franchises, according to Mark Wasilefsky, head of TD Bank’s Restaurant Franchise Finance Group.

Wasilefsky said quick-service franchises such as McDonald’s, Taco Bell and Dunkin’ Donuts rebounded quickly and are expected to bring in just as much revenue as last year — if not more. So, lending for these businesses, which made an effort to bolster off-premise takeout and third-party delivery sales, is holding strong.

To some extent, Wasilefsky said that’s true for fast-casual food businesses or restaurants with simpler menus as well. Fine dining restaurants are the worst off.

“The type of restaurant you’d go to for a special occasion like an anniversary, they’re having the hardest time,” he said. “Their menus just don’t lend themselves to off-premise sales, and they were also putting a heavy emphasis on alcohol sales.”

A majority of restaurants have had to rethink what it takes to get rave reviews in a pandemic. Perhaps obviously, Wasilefsky explained, a plate of calamari doesn’t look the same after it sat in someone’s car for 20 minutes.

With 90-day loan deferrals and more, the banking industry has supported these industries as they’ve taken the time to figure that out. Wasilefsky anticipates that, regardless, there will be some restaurant closures as outdoor dining is stymied by freezing weather. Even franchise businesses may close lower-performing locations, he said.

“But, I don’t know about you, I’m tired of my own cooking,” he said. “People are ready to go back to eating at these restaurants and supporting them.”

Newark’s Guaranteed Income pilot program, to be announced today, has been...