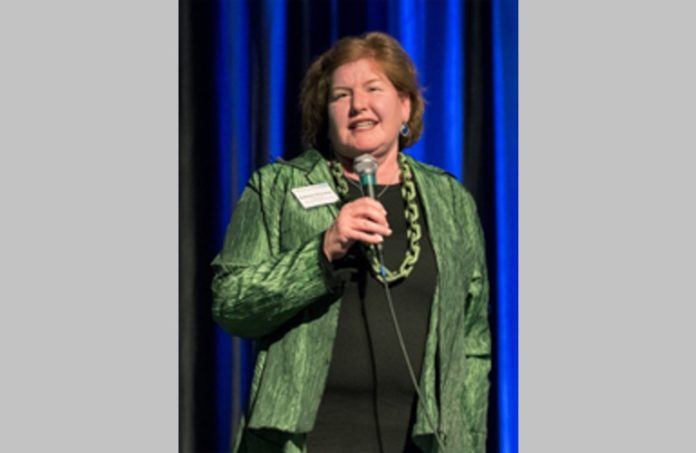 The company said Kathleen Shanahan, the co-CEO, has become the sole CEO of the distributor, while Jayne Millard, the fourth generation of family ownership, has transitioned from co-CEO to executive chairman of the board.

Millard will remain an active, full-time member of the Executive Committee setting the company’s strategic vision, while Shanahan continues a legacy of woman leadership that started with Millard’s great-grandmother.

“As my co-CEO for the past two years, Kathleen has transformed the company’s overall business strategy through technology, and opened new sales paths,” Millard said in a prepared statement. “Her accomplishments include an industry-leading ecommerce portal that has expanded online sales to the global marketplace; enhanced business analytics; (customer relationship management) implementation; and driving high-margin product sales.”

Turtle & Hughes noted that Family Business Magazine, which covers multigenerational family businesses, named Shanahan to its “CEO to Watch” list. Before becoming co-CEO in 2018, she was the company’s executive vice president of national accounts, and had spent three years on the board of directors.

“I am honored to have the trust of the Millard family and to be recognized among so many notable CEOs by Family Business Magazine,” she said in a statement. “We have a great team at Turtle, a 98-year legacy of industry-leading services and solutions, and strong core values. I am excited for the next chapter.”

Before joining Turtle & Hughes, Shanahan was chairman and CEO of Ground Works Solutions, a soil stabilization company based in Florida. She has a long history of public service, as well, holding policy positions under then-Florida Gov. Jeb Bush; then-Vice President George H.W. Bush; and many others.