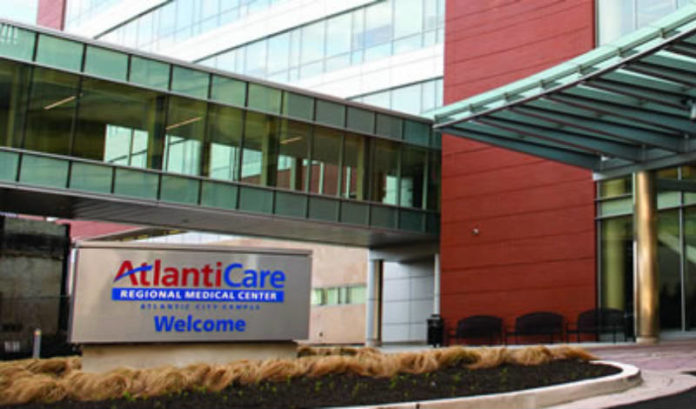 Under the terms of the agreement, both systems will separate, but continue their collaboration on the New Jersey campus of the Geisinger Commonwealth School of Medicine.

AtlantiCare was acquired by Geisinger in 2015. At the time, it was seen as a way that Geisinger could expand into the New Jersey market. The reason for the split is unclear.

“Finalizing the separation of our organizations best positions us to continue providing high-quality health care services in the respective communities we serve in Pennsylvania and New Jersey. We are grateful to all who have supported this mutual agreement, which preserves both organizations’ long-term success and allows for the most appropriate use of our nonprofit, charitable resources for many years to come.”

AtlantiCare is an integrated health care system based in Egg Harbor Township with more than 6,000 staff, providers and volunteers serving residents in Atlantic, Burlington, Camden, Cape May and Ocean counties.

AtlantiCare has two medical centers: one is located in Atlantic City, the other in Pomona.

Geisinger serves more than 1.5 million residents in Pennsylvania in a system that now includes 13 hospital campuses, a 550,000-member health plan, two research centers and the Geisinger Commonwealth School of Medicine.

Both sides said both organizations have worked to ensure a seamless transition, one they say will have no impact on patients, patient care, employees, facilities and the local communities served by the respective health systems.

Merck’s Frazier to retire as CEO on June 30