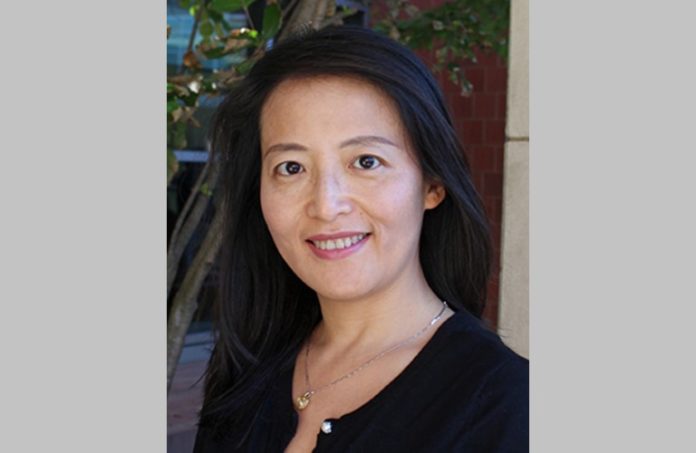 Rutgers Cancer Institute of New Jersey researcher Jessie Yanxiang Guo has received a $1.7 million award from the National Institutes of Health to investigate the role of a cellular survival mechanism known as autophagy in the formation of tumors driven by mutations in tumor suppressors known as LKB1 and oncogene KRAS.

The goal of this project is to validate the novel concept that blocking this cellular self-cannibalism process is a powerful therapeutic strategy against primary and metastatic LKB1-deficient KRAS-mutant non-small cell lung cancers.

According to the American Cancer Society, lung cancer is the leading cause of death in both men and women, with non-small cell lung cancer accounting for more than 85% of these cases. KRAS and LKB1 are two of the most frequent mutations detected in non-small cell lung cancer. Patients harboring co-mutations of KRAS and LKB1 develop aggressive lung tumors, show a high frequency of cancer spreading beyond the initial tumor site, called metastasis, and are resistant to standard therapeutics.

The successful completion of this project will give researchers a deeper understanding of how LKB1-deficient KRAS-mutant tumors utilize autophagy to meet their massive energy demands.

“New treatment is urgently needed for this subtype of non-small cell lung cancer,” Guo said. “In this project, we aim to discover pathways that are regulated by autophagy and could be used for the therapeutic targets in the treatment of LKB1-deficient KRAS-mutant NSCLC, which may provide a basis for future clinical trials.”

This project runs through January 2025.