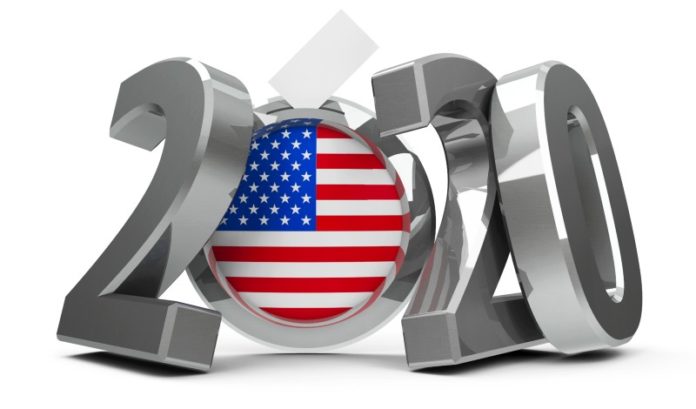 Some thoughts and observations about the most unusual Election Day in U.S. history — one that promises to still be going on for another week. And that’s before the court cases take over.

Gov. Phil Murphy had made legalizing recreational use and possession of marijuana one of his signature issues — something he said he wanted to pass in his first year in office. Murphy couldn’t get it done. Voters, however, are overwhelmingly approving the issue, at essentially a 2-1 rate as the final votes still get counted.

Look for a lot of quick movement on this issue from the Legislature, which still has to decide the rules and regulations. The longstanding belief is that this will be a big boon for the New Jersey economy — both in sales and in the development of pharmaceuticals. And, even though it took the state extra time to get to this point, New Jersey still is ahead of its neighboring states.

U.S. Sen. Cory Booker (D-N.J.) won big in his bid to return to the Senate. Like so many of the House races, it was never close. Booker’s approximate 61%-38% lead mirrors the approximate results for former Vice President Joe Biden over President Donald Trump in the race for the White House.

But the Democrats’ seeming inability to win back the 2nd Congressional District, where Rep. Jeff Van Drew (who switched to the Republican Party after winning as a Democrat in 2018) appears to have held off Amy Kennedy, shows there still is some life in the GOP in the state.

Only a third of the vote is counted in the District 25 special elections, but Rupande Mehta has a slight lead over incumbent state Sen. Anthony Bucco Jr. (R-Denville) in the special election to fill a seat Bucco’s father held until his death in 2019. This would be a surprising result in Morris County, which continues to move to the left. The same can be said in Bucco’s former Assembly seat, where Democrat Darcy Draeger has a slightly bigger lead over incumbent Assemblywoman Aura Dunn (R-Randolph).

No matter how you spin it, the economy is struggling due to failed policies regarding COVID-19. Unemployment is high. Historically, this would spell the end for an incumbent president. But Trump, despite his boorish behavior, showed incredible strength on Election Day and has a strong chance to be reelected. The U.S. Senate — which some had thought would be a huge pickup for Democrats — may very well remain in Republican control, too.

There’s a hedge here. Biden could still win all the states too close to call right now (Georgia, North Carolina, Pennsylvania, Michigan, Wisconsin and Nevada). And, it must be noted, you don’t win or lose before the game is over. But the simple fact that all of these states still are in play — and that Democrats have only flipped one state from 2016 thus far (Arizona) — appears to show a massive turn to the left and repudiation of the president has not occurred.

In the short term, the governor has been counting on the Democrats to take control of the White House and the Senate — results needed for the state to get the big buckets of federal aid Murphy has been asking for since the pandemic reached the state. That scenario is uncertain at this point. Some would say unlikely.

More so, Murphy — a national leader in the progressive wave — surely would have received a national boost had Biden and the Democrats won big. Murphy’s national profile certainly would have risen. With the country showing it still is essentially a 50-50 nation, one has to wonder how much national love there would be for Murphy’s progressive agenda. New Jersey’s policies may be an outlier — not the way of the future.

While no one can question the safety and ease that came with mail-in (or drop-off) voting, it’s hard to imagine anyone is happy with the fact these votes were not fully counted on Election Day — in New Jersey or around the country. If New Jersey races had been more competitive, there would have been a bigger uproar.

Expect there to be complaints about the tabulation — not the process itself. The country has a history of knowing the winner of elections on Election Day. It’s hard to imagine we, as a state or a country, will accept a system where winners aren’t determined until days (or weeks) after the election.