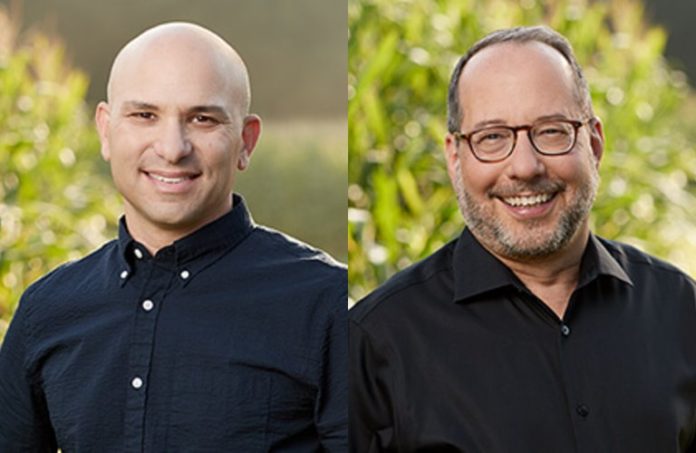 Wednesday, the day after Election Day, might be one of those days when leaders of companies or nonprofits feel the need to say something — but have no idea what to say.

We’re close to the end of perhaps the most tumultuous presidential campaign of our lifetime — one held against the background of an unprecedented pandemic, ensuing economic hardship and a year rife with racial tensions.

And, while Tuesday was Election Day, the impact — and the vote counting — may last all week.

Business leaders might feel the best approach, from an internal or external communications standpoint, is to just keep silent and let people and events sort themselves out. Or they might feel these are such extraordinary times that everyone who has a platform (which includes the heads of businesses and nonprofits) ought to weigh in — not unlike the situation after the killing of George Floyd and the ensuing raised consciousness about racial justice.

If you’re deciding what to say and whether to say it, you’ll want to take into account such factors as risks and strategies — and the call to action you want to convey.

Here are three key principles to guide your decision on whether to communicate about the election and, if so, how to strike the right chords:

As many had predicted, we don’t yet have confirmation of a clear winner. We would all do well to remind each other that states don’t officially declare winners until sometime after Election Day. In New Jersey, the deadline is Dec. 8.

Whether the final election numbers are close or not, there will be raw feelings in the days after, as well as anxiety and apprehension. Some people will be happy, some dejected — and others more confused and worried than anything else.

That’s why it’s more important than ever to lean into the moment and give voice to the values that should unite all Americans. Democracy and the civility on which it depends require strong voices — those of both individuals and organizations. Thousands of those voices separately offering calm and well-considered words can together be a meaningful force to guide, and heal, the nation.

Ted Deutsch is the president of Taft Communications. Jon Shure is a senior director at the firm.