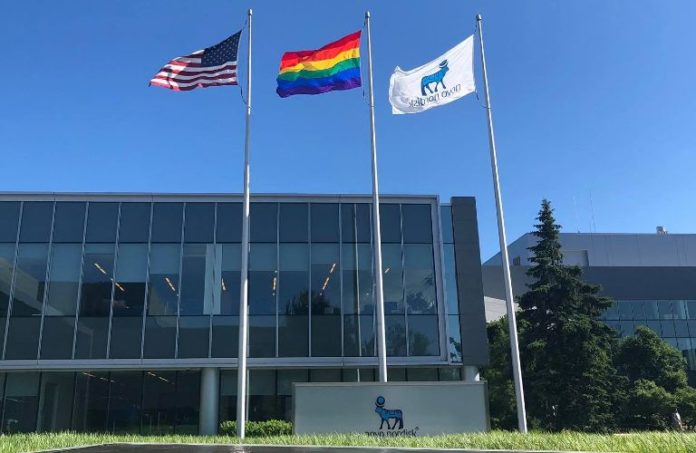 The transaction both eliminates Novo Nordisk’s future royalty obligations and gives it full access to the Eligen platform, it noted.

“The acquisition of Emisphere provides Novo Nordisk full ownership of the Eligen SNAC technology, which has been successfully used under a license agreement to develop the first oral biologic, Rybelsus,” Mads Krogsgaard Thomsen, Novo Nordisk’s executive vice president and chief scientific officer, said in a prepared statement. “We intend to apply and further develop the technology and use it on current and future pipeline assets with the aim of making more biologic medicines orally available for patients.”

Novo Nordisk said the transaction will be financed through debt and will have no or little impact on both its 2020 outlook and 2021 operating profit.

The estimated price of $7.82 per Emisphere share represents about a 17% premium to the five trading days ended Thursday, Emisphere said in its own news release. MHR Fund Management LLC, whose affiliates are owed the royalties involved in the deal, is the company’s largest shareholder.

The Emisphere board approved the merger, as did a company Special Committee, and both MHR and the directors of Emisphere — who combine to own a majority of outstanding shares — have agreed to vote in favor of the transaction.

“After a thorough analysis of strategic alternatives, the Emisphere board and the Special Committee unanimously determined that a combination with Novo Nordisk is the best way to maximize value for our stockholders,” Emisphere Chairman Timothy G. Rothwell said in a statement.

The deal is subject to customary conditions and approvals.