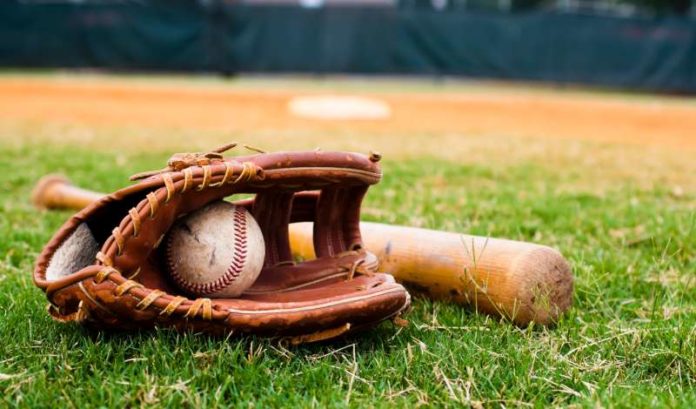 The New York Yankees are moving their Double-A minor league affiliate to Bridgewater and will play games at TD Bank Ballpark, ROI-NJ has learned.

The Yankees’ Class AA affiliate, which had been based in Trenton since 2003, competes in the Eastern League.

The Yankees’ Double-A team essentially is becoming the Somerset Patriots, which have competed in the independent Atlantic League for more than two decades. The team is expected to retain the Patriots name.

“This is a dream come true for everyone in the Somerset Patriots family,” he said. “The first baseball game my father took me to was at Yankee Stadium, and I continued the tradition, taking our sons Jonathan and Josh to their first games there, as well. Our love for baseball and the New York Yankees came from those special days and has remained with us throughout our lives.

“I’ve always looked at the Yankees as the gold standard in baseball and sports as a whole. It is how we’ve modeled the way we’ve conducted our business at the Somerset Patriots since Day One. We are forever grateful to (owners) Hal Steinbrenner and the entire Steinbrenner family, as well as the management of the New York Yankees. Our ‘call up’ to join one of the most recognizable and prestigious brands in the entire world is a milestone for us.”

The news is huge for the greater Somerset area and business community.

It certainly will increase the demand for tickets and sponsorships at TD Bank Ballpark, which is visible from Interstate 287. The stadium has a seating capacity of 6,100, with standing-room capacity increasing to approximately 8,500.

Though Double A baseball is one level below Triple A, it often is considered the most important level of minor-league baseball, as top prospects often make the jump to the majors from there. That jump will now be a bit closer to Yankee Stadium.

The Yankees, which are expected to retain Scranton/Wilkes-Barre as their Triple-A affiliate, now will have a closer option for big leaguers when they need to go on rehab assignments.

The Eastern League is split into two divisions, East and West. The Yankees’ affiliate has competed in the Eastern Division against teams based in Binghamton (New York), Hartford (Connecticut), Manchester (New Hampshire), Portland (Maine) and Reading (Pennsylvania).

The league contains the affiliates of three teams with strong local interest, including the New York Mets (Binghamton), Philadelphia Phillies (Reading) and Boston Red Sox (Portland). Manchester is connected to the Toronto Blue Jays and Hartford is aligned with the Colorado Rockies.

The Somerset Patriots were one of the founding members of the Atlantic League in 1998 and began playing at what is now known as TD Bank Ballpark in 1999. The park is highly regarded as one of the nicest minor-league facilities in the country.

The Patriots have been a model of success, having won 13 division titles, including four since 2015. The league did not compete in 2020 because of COVID-19.

No announcement has been made for 2021, but the baseball is desperate to resume minor-league play after having all of its prospects miss the 2020 season.

The Patriots long have had a connection to the Yankees.

Sparky Lyle, who helped the Yankees win two World Series titles and won a Cy Young Award for the team, was the Patriots’ inaugural manager in 1998 — and served in that capacity until the end of the 2012 season, when he became manager emeritus. The Patriots retired his No. 28 in 2014.