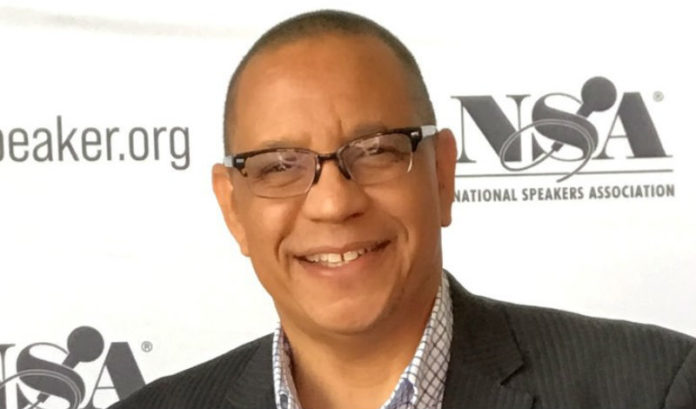 The results of the 2020 presidential election suggest that the U.S. has never been more divided politically. The major party presidential candidates received more than 70 million votes each. The distribution of votes clearly indicates the country is almost evenly divided between support for Republican incumbent President Donald Trump and Democratic former Vice President Joe Biden. Unfortunately, the close election has led to a legal fight that is creating a more intense and sustainable divide in the country.

This divide is particularly dangerous for our democracy because it has resulted in widespread mistrust in the ability of the U.S. to come together as it has so many times in the past. The most disturbing thing about this divide is that it goes much deeper than the support of the two candidates. The citizens of this country are split on the way to handle critical issues like health care, poverty, education, the environment, the economy, climate change, Supreme Court appointments, abortion and the handling of the pandemic. There is a disbelief in the ability of the leaders of the “other” party to effectively address these issues. The good news is that entrepreneurship policy has the potential to cross the political divide and effectively address many of the most critical issues facing society.

According to the U.S. Bureau of Labor Statistics’ U-6 measure of employment, there are more than 11 million people currently unemployed. The closing of small businesses because of the pandemic has led to a 47% increase in U-6 unemployment from the same period in 2019. The next president has to focus on increasing employment by making the support, revitalization and sustainable success of small local businesses a major focus of his public policy. When communities have a thriving small business economy, there are more middle class jobs. Research suggests that these jobs ultimately lead to higher quality health care, better housing, a cleaner environment and even higher student achievement.

The most impactful way to address this disparity (in a manner that appeals to both Trump and Biden supporters) is to provide tax incentives (such as a reduced capital gains tax and immediate depreciation of capital investment) to wealthy individuals and organizations willing to invest in small businesses in geographic areas currently designated as Opportunity Zones. I call this the “Entrepreneur Zone Program” or “EZP.” In this program, individuals or organizations that invest in or provide low-cost loans to small urban, Main Street and farm businesses in these zones will receive significant tax breaks to compensate them for taking the risk of supporting these businesses.

To accelerate small business employment, the government could provide entrepreneur grants and issue small business bonds through the Small Business Administration specifically for the businesses in federally approved entrepreneur zones. These programs would not be a burden on taxpayers and potentially lead to an injection of billions of dollars into businesses (in both conservative and liberal communities) that desperately need a lifeline to survive. This lifeline would result in more middle class jobs throughout America.

We are in the midst of a crisis in this country that we have never experienced before. Establishing bipartisan public policies supporting small businesses in Democratic and Republican communities is one of the most effective ways to get the U.S. to become more united and survive this exceedingly difficult period in our history.

Dale G. Caldwell is a professor and the executive director of the Fairleigh Dickinson University Rothman Institute of Innovation and Entrepreneurship, which is focused on researching, supporting and promoting entrepreneurship in New Jersey. He can be reached by phone at 732-208-9808 or by email at dcaldwell@fdu.edu.