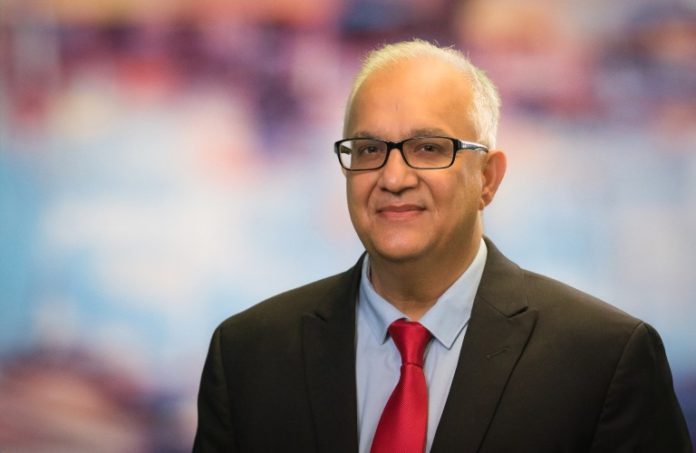 Sunil Dadlani has joined the Morristown-based organization as vice president and CIO, overseeing its information technology and finding new ways to use IT strategies and platforms in support of Atlantic’s health care mission.

In his new role, Dadlani also will continue to develop Epic, Atlantic Health’s electronic medical record system, it said in a news release.

“I am excited and inspired to join Atlantic Health System’s team at this critical moment in health care,” Dadlani said in a prepared statement. “The enthusiastic and successful way Atlantic Health System has embraced technologies like Epic show a commitment to leveraging the power of IT to benefit the lives of patients and providers alike. I look forward to finding new ways to efficiently and effectively help our team deliver the highest-quality care our consumers deserve.”

He joins Atlantic from the New York State Department of Health, and has also served in an executive role with Sony during his career.

AtlantiCare’s separation from Geisinger is complete