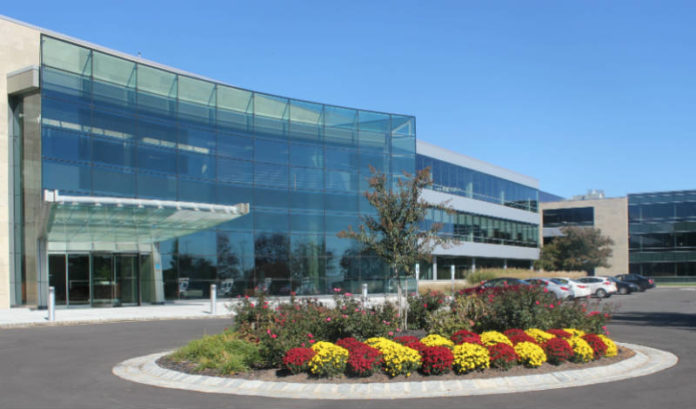 Ken Keller, the CEO and president of Basking Ridge-based Daiichi Sankyo Inc. — the U.S. unit of the Japanese company Daiichi Sankyo Co. Ltd. — is changing some of his responsibilities within the parent group, it announced Thursday.

As a result, Paul Diolosa, American Regent’s senior vice president of operations, will take on the CEO and president roles at the Shirley, New York-based company.

“Serving as president and CEO of American Regent for almost the past five years has been an honor and a privilege for me,” Keller said in a prepared statement. “In that time, the company has met or exceeded financial targets, delivered on key initiatives setting the framework for continued growth, and invested in expanding and modernizing its U.S.-based facilities to meet demand well into the future.”

The changes will take effect April 1, aligning with Daiichi Sankyo’s commitment to becoming a global pharmaceutical innovator with a focus on oncology.