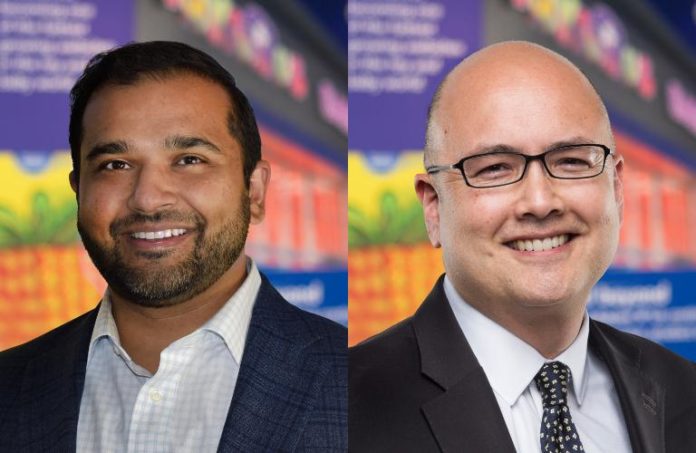 Tru Kids Brands, the Paramus-based parent of Toys R Us, has expanded its leadership team with a general counsel and chief business development officer, it announced this week.

Anand Shah, who was corporate counsel at the toy retailer from 2012 to 2017, will be the new parent’s GC. Most recently, he was assistant general counsel-North America for food business Ferrero.

In addition, Brian Maeda, a former vice president with WWE who has a 25-year career growing brands, will take on the CBDO role. In addition to the WWE, he was a VP with Saban Brands, and he has worked with some of the entertainment sector’s most influential properties.

“This is a momentous time for the company as we head into the holiday season with a positive outlook on the toy market, backed by an experienced leadership team and best-in-class global partners,” CEO Richard Barry said in a prepared statement. “Having worked with both Anand and Brian for many years, I am confident their industry experience and leadership will have a significant impact on our success and the continued growth of our global business.”

The revamped Toys R Us operates a retail store in Paramus, another in Texas and several branded stores and sites globally.

Warby Parker opening at Shoppes at DePiero Farm in Montvale