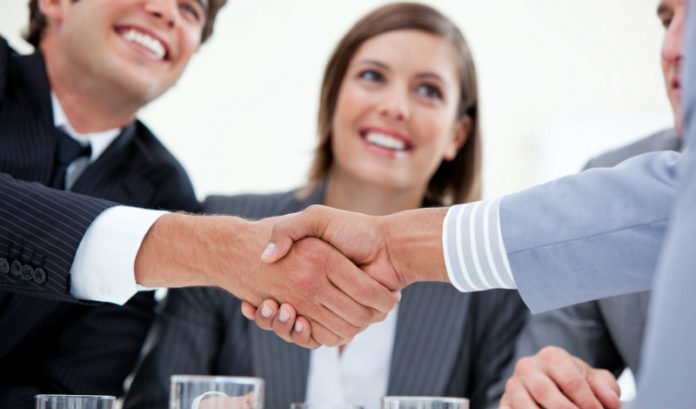 Akers Biosciences Inc., a Thorofare-based pharmaceutical company, is merging with MyMD Pharmaceuticals, a Baltimore-based company, the two announced this week.

Under a definitive merger agreement, the combined company will be known as MyMD Pharmaceuticals Inc. and keep Akers’ place on the Nasdaq under the new ticker symbol “MYMD.”

The combined company will focus on developing and commercializing MyMD’s novel immunotherapy pipeline assets, including its MYMD-1 product, a first-in-class treatment for autoimmune and age-related diseases, including extending the human lifespan.

“We are excited about this strategic opportunity to focus on MyMD’s promising clinical development program and worldwide patent position,” Akers Executive Chairman and President Chris Schreiber said in a prepared statement. “Through this transaction, the company will be committed to developing novel, multi-indication platform drugs designed to extend healthy lifespan and treat the source of chronic autoimmune diseases.”

The company will continue Akers’ work on a COVID-19 vaccine candidate in conjunction with partners in India, Schreiber said.

The company will remain based in Baltimore, with Dr. Chris Chapman serving as president and chief medical officer and Dr. Adam Kaplin joining the company to serve as chief scientific officer.

The merger is expected to close in the first half of 2021, subject to customary conditions and approvals.

At Trinitas, monoclonal antibody infusion has been a game-changer for COVID-19...