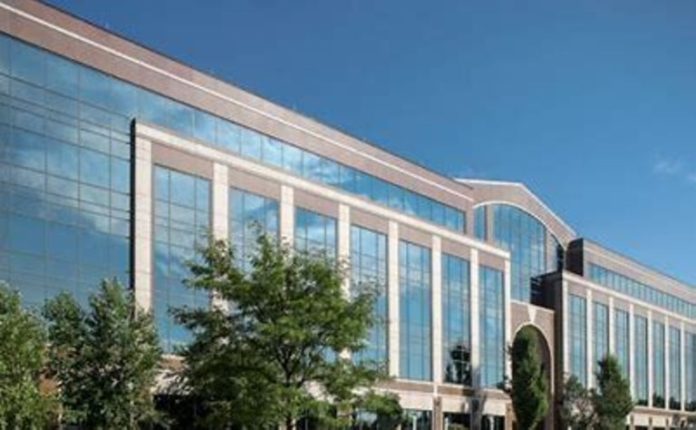 Avison Young’s New Jersey office has been named the exclusive leasing agency for a Class A office property in Parsippany, it announced this week.

The five-story, 175,000-square-foot building at 100 Kimball Drive is currently 100% leased to Deloitte & Touche, the firm said, but it will be helping ownership identify new tenants. The leasing team for owner Signature is led by Jeff Heller, principal and managing director, and Bill McCaffrey, principal, with Evan Bernard, associate.

“We are delighted to serve as Signature’s exclusive leasing agent for this premier Class A office building, situated in one of the most highway-accessible markets in northern New Jersey,” Heller said in a prepared statement. “Parsippany remains an extremely attractive and viable market, and 100 Kimball Drive ranks among the top offerings in the area for office space.”