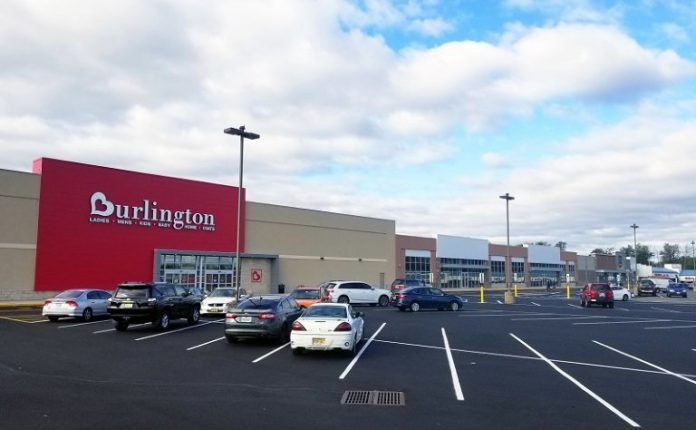 Marlboro-based brokerage and advisory firm Pierson Commercial has been named the exclusive leasing agent for Hazlet Town Center, a 203,912-square-foot shopping center in Hazlet, it announced this week.

The center, at the intersection of Route 35 and Bethany Road, is owned by a joint venture between Onyx Equities and Siguler Guff & Co., Pierson said in a news release.

“While the retail market continues to evolve, one trend that has stayed consistent is the desire for quality product,” Pierson Vice President Gregg Medvin said in a prepared statement. “The recent improvements at Hazlet Town Center have turned the historically well-occupied center into the most desirable shopping center along the Route 35 retail corridor from Hazlet to Middletown.”

Medvin, who is leading the leasing team, noted that part of the center is being repositioned as a “restaurant row.” The center, a former Kmart Plaza built in 1970 and extensively redeveloped, is anchored by Aldi and Burlington.

“The re-tenanting has been particularly successful due to unparalleled market positioning — geographically, demographically and with prime cross-street access leading to the residential neighborhoods of the Hazlet, Holmdel, Colts Neck and Matawan communities,” Matthew P. Flath, vice president of asset management for Woodbridge-based Onyx, said in a statement.