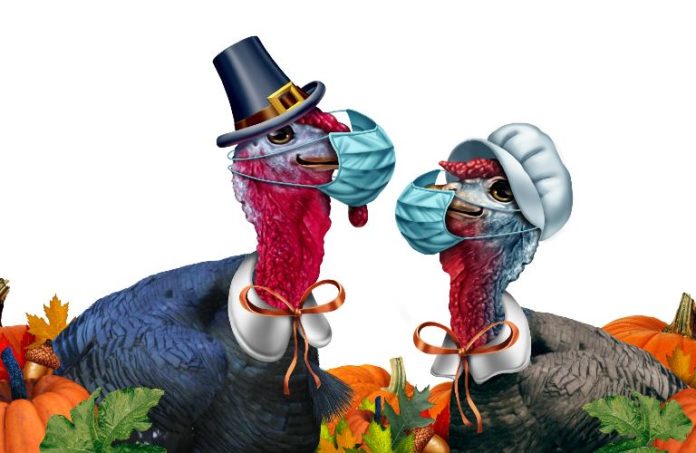 With the increasing COVID-19 case numbers in mind — and the knowledge that Thanksgiving is next week — Gov. Phil Murphy announced Monday he is cutting back indoor gatherings to no more than 10 people.

“It gives me no joy to be doing this,” Murphy said at his COVID-19 briefing.

This new announcement lowers the limit for indoor gatherings from its current 25. In addition, the executive order limits outdoor gatherings to a maximum of 150 starting next Monday, Nov. 23. Religious services and celebrations, political events, weddings, funerals and memorial services, and performances are still allowed to continue operating under their current restriction of a maximum of 25% capacity, or 150 people.

This announcement comes with Thanksgiving only 11 days away. Murphy says he realizes that these restrictions may force some residents to change their plans.

Murphy also sees residents starting to relax from a COVID-19 standpoint once they are home rather than in public, and warns of the dangers of this notion.

“I think there’s some notion that, once you’re in your house, you’ve passed through this magic doorway … that’s just not true,” he said. “No state crushed this curve like New Jersey. We’ve just got to do it again, and it’s not forever and always. We’re going to get to a better place sooner than we all may think right now.”

Additionally, there are now 14 new deaths confirmed to be from COVID-related complications. Cumulatively, New Jersey has had 14,779 confirmed deaths since March, with an additional 1,801 probable deaths.

The governor tempered the enthusiasm around recent announcements by Moderna and Pfizer that their experimental COVID-19 vaccines boast an effectiveness of 95% and 90%, respectively.

“While we know that there are promising candidates, a vaccine is not yet available,” Murphy said. “Even when one is available, it will take months for us to reach a level of vaccination to where we can begin life in something like a ‘new normal,’ with less-strict mandates for social distancing and masks.”

The governor, along with Commissioner of the Department of Health Judy Persichilli, expects the first round of vaccines to be available by the end of the year, with rollout to the general public hopefully beginning in the springtime.

Persichilli is a little bit more pessimistic, saying she doesn’t really know how the coming months will unfold.

“I’m concerned for the next six months,” she said. “I don’t think the vaccine’s going to work right away. They have to build up antibodies and see how it works.

“He was a community leader in the truest sense. Among his many roles in public service, he was also the head of the Jersey City NAACP. But he also had a statewide impact. I was fortunate to call him a close friend and he served ably during my transition as a member of our transition committee on budget issues. May God bless you, Kabili, and I send my condolences and blessings to all who knew him and, likewise, called him a friend.”