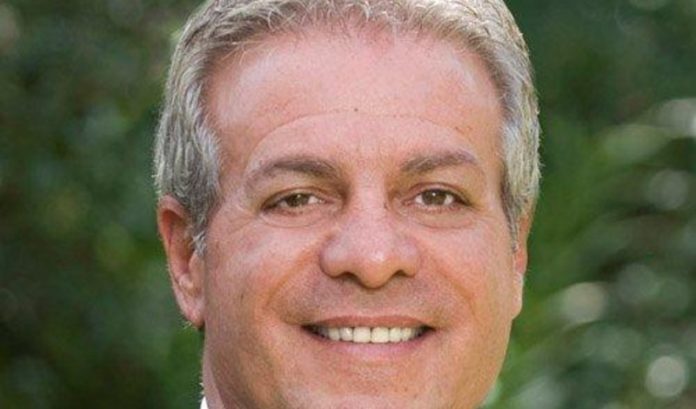 The road to bad public policy is often paved with good intentions. That’s particularly true in the case of New Jersey, where the Department of Environmental Protection wants that road filled with electric vehicles only. The department has proposed a ban on gas car sales in New Jersey by 2035 as part of a larger effort to reach its goal of 80% carbon dioxide reductions by 2050.

If state lawmakers answer DEP’s call, the half-million cars sold in New Jersey annually will be converted entirely to electrics in 15 years. The idea isn’t a novel one. Ultra-green California announced its own 2035 gas car “phase-out” this past September, Colorado and Washington are considering similar moves, and even former Vice President Joe Biden has floated a mandate in his presidential platform. But, while some politicians are casting electric vehicles in the role of environmental silver bullet, the reality is complicated.

To be sure, electric vehicles have built-in advantages compared with other green consumer products, like solar rooftops and home batteries. They’re more accessible and affordable, which is just one reason politicians have latched on to electric vehicles as the option du jour for combating climate change. But even Elon Musk himself has acknowledged that there are limits to electric vehicle affordability. Electric cars and crossovers remain far too expensive to be daily commuters for the middle and working classes. Plus, pushing state law headfirst into electric vehicle adoption ignores a host of harsh realities about the infrastructure — from charging stations to electricity generation — needed to support a burgeoning electric fleet.

Given California’s recent trouble simply keeping the lights on for customers, you’d think Gov. Gavin Newsom would have paid more attention to the challenges facing his administration’s forced gas car “phase out.” As the Wall Street Journal editorial board pointed out, despite persistent struggles to provide power to Californians, “Gov. Gavin Newsom now wants to bring that same genius to transportation.” California already offers up to $12,000 in rebates and credits to purchase electric vehicles. If such generous subsidies aren’t manifesting a market rush toward electric vehicles, why should our state government force their adoption?

Unfortunately, Gov. Phil Murphy has hinted he might support a gas car ban, describing a potential 2035 phase-out as “a call-to-action for all of us in government and in New Jersey to roll up our sleeves.” Roll up our sleeves? New Jersey already has in place a $30 million per year “Drive Green” program that offers aggressive rebates and incentives for customers, funds vehicle charging stations, and provides grants for electric car-sharing and ride-hailing services.

Despite similar measures nationwide, only 1.6% of U.S. vehicles today are electric. That pace is too slow for some, who now want to use government coercion where market incentives have stalled. Oregon’s U.S. Sen. Jeff Merkley and four other Democrats, for example, have introduced legislation that would mandate 100% of cars sold in 2035 be electric and 50% by 2025.

The problems are many. For starters, electric vehicles aren’t exactly zero-emissions. They require copious amounts of plastics, rubbers, metals and more that require fossil fuels like oil and natural gas, as well as intensive lithium mining procedures critical to batteries. Perhaps more important, the electricity to run these vehicles has to come from somewhere. As one observer wrote to the Wall Street Journal, “It’s important to understand that the auto batteries don’t ‘make’ electricity. They simply store electricity generated elsewhere.”

The consequences are real. California could see a 25% spike in electricity demand over the next 15 years because of its electric car mandate, only adding to its power crisis. In New Jersey, more attention may have to be given to pipelines that are now a contentious issue. A mandate would also stifle the innovation that’s been driving huge gains in combustion engine design, innovation the EPA itself says has reduced internal combustion engine emissions of criteria pollutants by 99% over the past thirty years. Even farmers would be hit, as the Agricultural Retailers Association has released a study projecting a $27 billion drop in net farm income because of agriculture’s role in making biodiesel and ethanol.

Electric vehicles are useful tools. But Murphy shouldn’t follow California’s path of using government coercion to force electric vehicles. That’s a costly task with real and largely unknown consequences. Instead, let the free market work and keep encouraging innovation. In the same way that market mechanics led to natural gas becoming a premier energy source, lower costs might eventually make electric vehicles the answer. We can get there with patience and smart policy, but a gas car ban is the wrong answer.

Bob Prunetti is a former Mercer County executive and former president of the MidJersey Regional Chamber of Commerce.