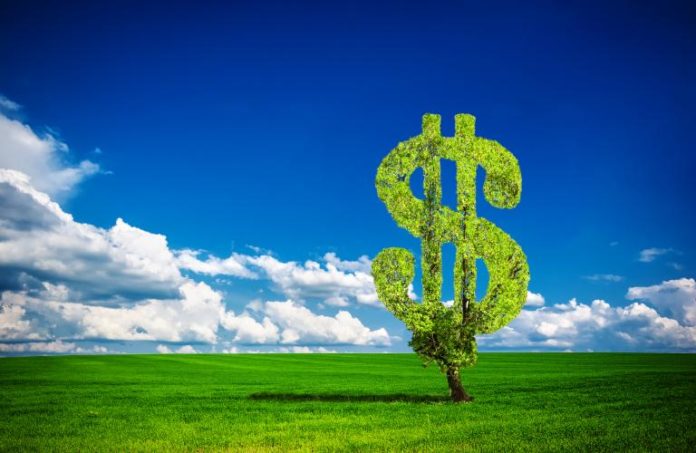 ROAR Augmented Reality has become the first New Jersey company to close on an investment from Golden Seeds since the launch of the New Jersey chapter earlier this year, first lady Tammy Murphy and the New Jersey Economic Development Authority announced Monday.

The New Jersey chapter of Golden Seeds was started in February to empower New Jersey’s female entrepreneurs through investments, mentorship and education.

ROAR, based in East Hanover, is a Software-as-a-Service, no-code augmented reality content management platform that enables businesses and enterprises to create, deploy and manage AR content at scale. AR technology digitally transforms the physical world by superimposing digital media onto real world through a view of user’s mobile device.

Sokolovsky, a serial entrepreneur, said the company provides a platform that is beneficial to a broad array of industries, including marketing agencies, retail and brands, education, real estate, entertainment, health care and others. Since its creation in 2016, ROAR’s hypergrowth has been accelerating, with over 50,000 clients now using the platform to create immersive AR content.

“The AR industry is undergoing exponential growth as more businesses turn to innovative digital marketing strategies during the COVID-19 pandemic,” Sokolovsky said. “We plan to leverage funding from the Golden Seeds investment to scale our business to meet escalating demand, and are grateful to the many investors and mentors who have gotten us to this point.”

Golden Seeds is a nationwide angel investor network dedicated to investing in women-led startup companies. The organization has nearly 300 members that include accredited investors from a diverse range of locations, sectors and backgrounds. Since its inception in 2005, Golden Seeds has invested over $135 million in nearly 200 companies. Despite COVID-19 impacting investing worldwide, Golden Seeds invested $8.6 million in 23 investments nationwide during the pandemic through Sept. 30.

In the summer of 2019, the NJEDA announced plans to team up with Murphy and Golden Seeds to create the New Jersey chapter of Golden Seeds, with the goal of increasing available capital for women-led businesses as well as mentoring opportunities.

Since February, the New Jersey chapter of Golden Seeds has held office hours (virtual since March) for nearly 70 entrepreneurs to network with the innovation community and to connect one-on-one with investors for feedback on their business and for potential investment opportunities.

“Our New Jersey chapter is flourishing and providing invaluable feedback and resources to female founders from seasoned angel investors,” Murphy said. “We have an immense pool of untapped resources in the women of this state — women with ideas, plans and businesses ready for growth. When investments are made in women-owned businesses, we are not only opening the door for the next generation of female entrepreneurs, we are acting in the best interest of our state’s economy.”

Sokolovsky began her career in finance, where she ultimately became a Wall Street senior executive before turning to entrepreneurship. She previously held senior technology roles at JPMorgan Chase, Morgan Stanley and Deutsche Bank. Prior to ROAR, Sokolovsky founded, scaled and successfully exited a machine learning/artificial intelligence data analytics & governance startup. She also has published numerous articles in Forbes and is a Forbes Business Council member.

EDA CEO Tim Sullivan sees supporting female entrepreneurs and their enterprises as key to fulfilling Gov. Phil Murphy’s goal of creating the most diverse and inclusive innovation ecosystem in the nation.

“One of the greatest strengths of New Jersey’s innovation ecosystem is its collaborative nature and its ability to lift up and propel innovators like Oksana forward,” Sullivan said. “The investment announced today is the first of what we expect to be many success stories in the future.”

“Female entrepreneurs have historically received far fewer investment dollars than their male counterparts, and we at Golden Seeds are committed to reversing that trend through investments like this one,” she said. “We are extremely proud to be on the forefront of investing in women entrepreneurs and our New Jersey chapter is quickly experiencing great success.”