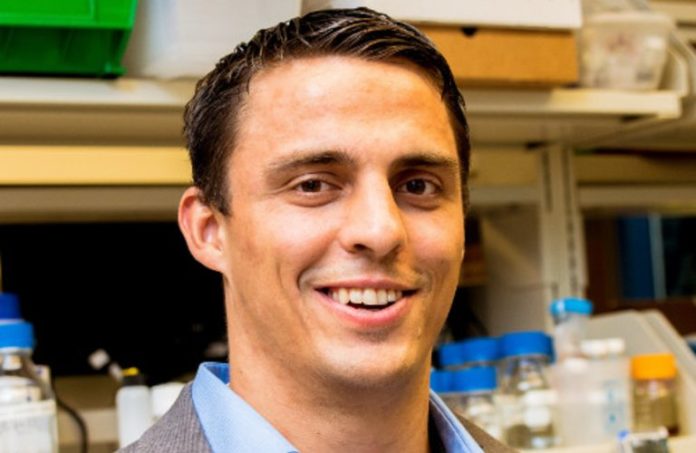 As Gov. Phil Murphy and everyone else in New Jersey debate the merits of a second state shutdown due to COVID-19, it is incredibly important to define what a case is and what an infection is. Unfortunately, these terms are used by our political and scientific leaders interchangeably. The difference is crucial to any discussion on COVID-19. The confusion around this simple set of definitions has led to uninformed-decision making and is one of the most calamitous misunderstandings in public health policy history. Here goes:

To put this in perspective, imagine a hypothetical situation in which 1 million people are infected with COVID-19, but only 100,000 diagnostic tests are available, and you have 5,000 deaths.

In this situation, you would have 1 million infections and 100,000 cases. Now, if you divide the deaths by cases, you would say the fatality of the virus is 5%, which would be completely wrong and would instill serious fear.

The only way to understand the lethality of a virus is to divide the number of deaths by the number of infections, which would give you 0.5%. The actual infection fatality rate of COVID-19 varies by country, but tends to be 0.4% to 0.9% based upon the current antibody testing surveillance studies.

The fact that we continue to use cases as a barometer for COVID-19 severity is both misleading and negligent. Many countries, such as India, use the more accurate infection definition and view the case number as irrelevant.

You would assume that, if we had more cases now than in the first peak, then you would also have more deaths. Of course, we have gotten better at treating COVID-19 since the first peak, so perhaps there are slightly less deaths, and, of course, deaths will lag a few weeks behind cases, but shouldn’t deaths increase at a similar rate to cases?

If we look at New Jersey, we see that daily cases today are equivalent to cases during the peak, and you would assume that deaths would show a similar trend. However, we see that there are about 15 deaths per day currently, where the peak saw 400 deaths per day — 27 times higher. If you look at New York and the other Northeastern states, you see the exact same trend, but how do you explain it? 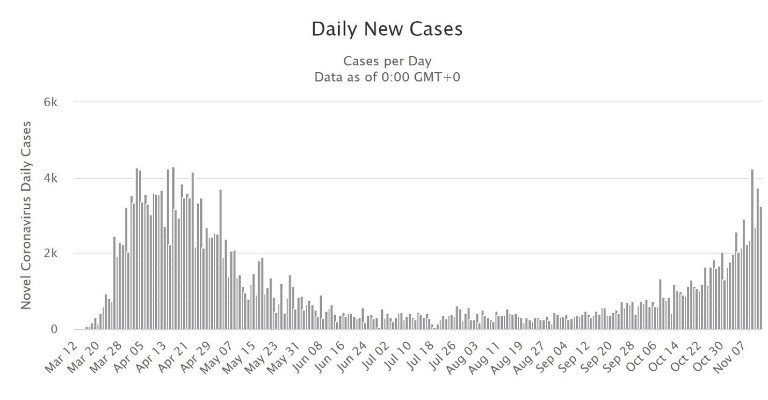 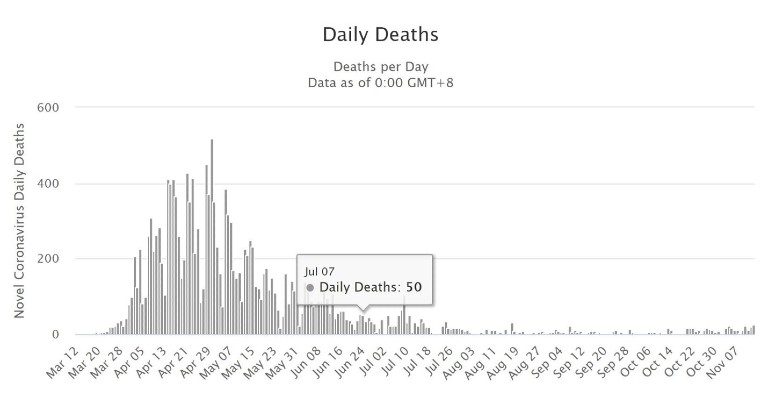 Hospitalized patients today with COVID-19 tend to be healthier than those in March/April, simply as a function of more widespread testing. This is the same reason why having more hospitalizations now compared to March/April does not necessarily mean that the situation is more severe now. We certainly have gotten better at treating COVID-19, but we have not gotten 27 times better at it.

Therefore, the only way to explain the lack of a correlation between cases and deaths is that cases and deaths are not correlated, and thus our decisions as leaders should not be based on cases. If, instead, we were to look at infections, we would see that the peak in March/April was about 10 times higher than our current peak in New Jersey, whereas testing was not widely available and we missed most of the infections. While deaths in New Jersey will increase over the coming days as infections rise, the magnitude will be far less than back in March/April, even though cases will be far greater.

Michael Johnson is the co-founder and CEO of Visikol and a 2017 and 2019 Forbes 30 Under 30 honoree. Visikol is a bio-imaging company that spun out of Rutgers University in 2016 and now partners with pharmaceutical companies to help them accelerate their drug discovery efforts through the use of our 3D cell culture assays, 3D tissue imaging, digital pathology and custom drug discovery services.