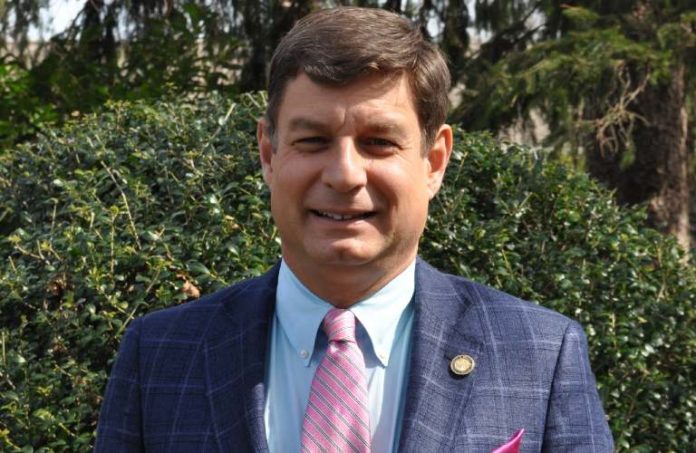 The term “fraud” often comes with a lot of diverse definitions. Maybe hearing it reminds one of a company defaulting its investors. Or, perhaps there’s a company that misrepresents its finances to obtain a loan from a bank or some other lender. However, there’s a very specific type of fraud that has the potential to run rampant in this COVID-19 world, and that’s fraud made under the False Claims Act.

The FCA, often referred to as the “Lincoln Law,” is an often-used law that traces its history back to the Civil War. Union troops in the battlefield would receive boxes of ammunition they ordered that turned out to be filled with shredded newspaper. Sometimes, they would receive decrepit horses and mules from unscrupulous contractors.

In response, Congress passed the False Claims Act in 1863. At its core, this act allowed private citizens with inside knowledge of fraud being committed with government funds to sue on behalf of the federal government. If they were successful, they would receive a portion of the recovery.

Flash forward to 1986, and Congress strengthened the FCA due to issues with massive fraud reports in military spending. In most cases at that time, defense contractors saw the heftiest share of investigations. However, by the late 1990s, health care fraud began to get a larger portion of the scrutiny.

And that’s where today’s climate comes in. With COVID-19 continuing to run rampant in the U.S. and no end in sight, there are increasingly frequent opportunities for companies to commit this specific type of fraud. Small businesses all across the country have applied for Paycheck Protection Program loans, and there is another potential loan program on the horizon. Other companies are asking for government money to fund vaccination research.

William Hurlock, an experienced New Jersey attorney who is a member of the Washington, D.C.-based group Taxpayers Against Fraud, sees this time as a perfect opportunity for those who wish to commit fraud with government funds.

“Right now, we’re kind of in the perfect storm, if you will, because of all the dollars — federal, state, local dollars — that are going out the door in various programs,” he said. “That money is supposed to be earmarked specifically for payroll, or rent, or things like that for businesses. And, unfortunately, you’ve got people buying luxury cars with money instead.”

Testing has become a large issue of concern in the state as well, with New Jersey recently receiving 2.6 million BinaxNOW rapid tests from Abbott Labs. Hurlock says this testing rush can present opportunity for fraud as well.

“Right now, we’re kind of in the perfect storm, if you will, because of all the dollars — federal, state, local dollars — that are going out the door in various programs. That money is supposed to be earmarked specifically for payroll, or rent, or things like that for businesses. And, unfortunately, you’ve got people buying luxury cars with money instead.” — William Hurlock

“You have to use this company, it’s got a government contract,” he said. “And the tests are defective. They’re not measuring what they’re supposed to measure, or they have high incidence of false positives, things of that nature.”

When it comes to litigation on these cases, the companies that are being sued are often very motivated to keep the case out of the courtroom. If a case goes to court, the company can be subject to treble damages, which basically just means triple. Not only that, but it can face being banned from doing business with the federal government. This means no more defense contracts for weapons manufacturers or Medicaid/Medicare deals for the big pharmaceuticals.

Before COVID, most health care-related FCA cases revolved around Medicare, Medicaid and Tricare for military members and their families. While all of that is fair game still during this time, there is an additional concern to deal with.

“Now you’ve got this other layer, post-COVID, where you’ve got health care companies who may have issues with testing and vaccination,” he said. “Then, you’ve got your everyday company right now has the chance of fraud arising because they take in money, they’re supposed to use it pursuant to the terms of the loan for certain prescribed things, and then they use it for inappropriate or just totally illegal things.”

However, despite the rise in these types of fraud in recent times, Hurlock said the more common instances of FCA fraud are still occurring.

“The other thing that that’s unfortunately still occurring is that the ‘regular’ type of fraud that we saw pre-COVID hasn’t gone away,” he said. “You see things in the pharmaceutical industry, with pharmaceutical manufacturers, durable metal grills, equipment manufacturers … they’re all still in play.”

A key aspect of any of these cases is the whistleblower, or the person that initially alerts the federal government to inside knowledge on instances of fraud. The identity of these whistleblowers is almost always kept secret, as documents for any FCA case are kept under seal until long after the case is finished. In most instances, the whistleblower can receive anywhere from 15-25% of the proceeds if the case is successful.

With Congress passing a $2.2 trillion stimulus package earlier this year, the U.S. Department of Justice announced that it was making FCA cases a priority going forward. It expressly encouraged members of the public to blow the whistle on fraud.

There’s even a national COVID-19 whistleblower hotline. According to the U.S. Department of Labor, there have been 3,329 total complaints filed through its service since late April. Out of this total, 224 are classified as pending, 705 have been screened and referred to state plans, and 1,676 have been screened and administratively closed.

In total, only 724 have been docketed for investigation, with only 262 of those docketed and completed. That’s only 7.9% of total number of complaints filed that have actually been completed. On average, there were just over 16 complaints filed per day during that same stretch.

So, clearly the circumstances are right for fraud to occur, and the statistics show that it is, in fact, happening. Yet, only 18.4% of complaints even make it to the investigation stage. Whether this is a case of massive amounts of companies getting away with fraudulent behavior or the result of overeager whistleblowers remains to be seen. However, what has been made clear is that the government, through the Department of Justice, is ready and willing to put everything it has behind investigating these cases, which could continue to run rampant as long as the virus does.