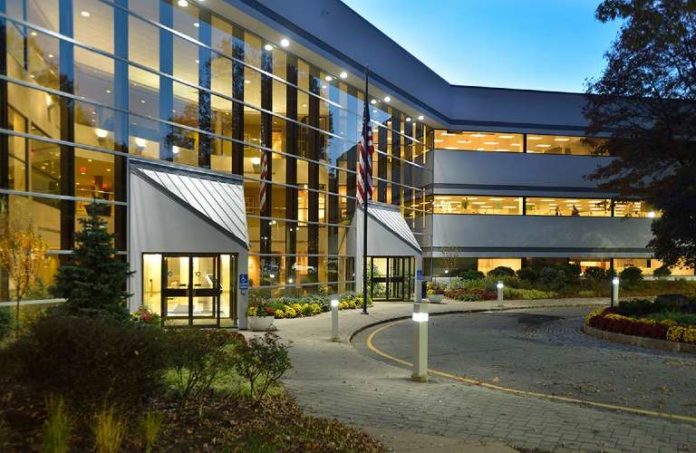 Bobst, a supplier of printing equipment and services for the packaging industry, has moved its North American headquarters to an office building in Parsippany, according to real estate firm Avison Young.

Avison Young’s New Jersey office said in a news release this week that the Swiss company is relocating its North American HQ from Roseland under an 11-year, 33,910-square-foot lease at 10 Waterview Blvd. Bobst will be located on the first floor of the three-story, 211,879-square-foot Class A property owned by Waterview Investors LLC.

“We are pleased to continue our representation of ownership at 10 Waterview Blvd.,” Heller said in a prepared statement. “Waterview Investors completed a number of significant building improvements that were key in securing Bobst’s relocation to the building, including a new roof, a best-of-class tenant conference center and extensive lobby upgrades.”

“Our new long-term lease at 10 Waterview Blvd. represents the next chapter in the growth of our organization,” Bobst North America Chief Financial Officer Peter Ligotti said in a statement. “We were initialliy attracted to the property based on ownership’s commitment to making 10 Waterview Blvd. a beautiful, Class A, modern environment. But the decision to move our headquarters to 10 Waterview Blvd. has been further validated by the ease of working with ownership and the exceptional support we’ve been receiving from the building personnel during our recent transition.”