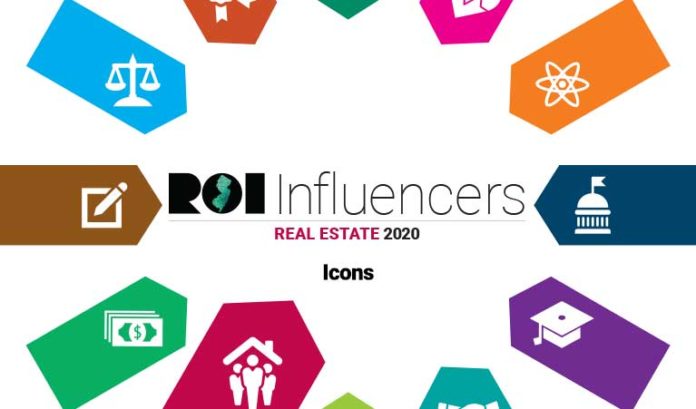 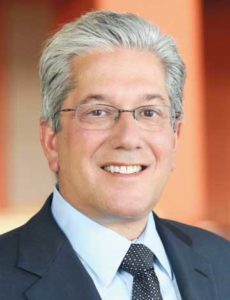 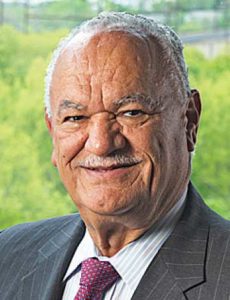 Omar Boraie
Founder, chairman
Boraie Development
He has turned the day-to-day running of the family business over to his sons and daughter, but you can be sure the self-made man keeps a firm eye on the goings-on — and has no desire to retire. 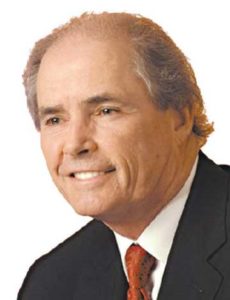 Bob Donnelly
Executive vice chairman
Cushman & Wakefield
A legendary figure in the industry, he still works as an office broker for some of the biggest buildings in the area, including the M Station project in Morristown. 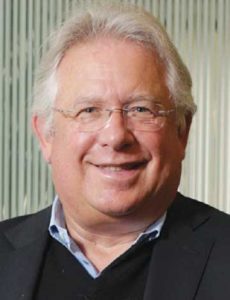 Carl Goldberg
Managing member
Canoe Brook Management
Boutique firm is one of the leaders in luxury apartment rentals, and, while Goldberg still is firmly in control, he also is known for his efforts as a mentor and thought leader. 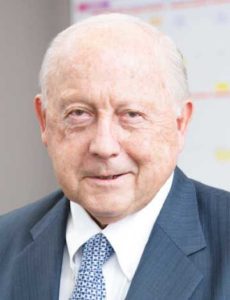 Jon Hanson
Chairman
The Hampshire Cos.
A legend in the industry, Hanson carries a gravitas that is acknowledged by all — and a work ethic that is matched by few. Hampshire remains active in the key sectors of multifamily and industrial — especially self-storage — and he remains a key figure in helping Stockton University expand in Atlantic City. 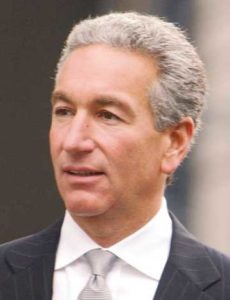 Charles Kushner
Founder
Kushner Cos.
Was instrumental in finally settling the lengthy dispute with Jersey City over One Journal Square, which the firm believes will be a transformative project. 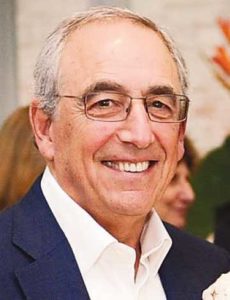 Murray Kushner
Founder
The KRE Group
He continues to be influential at the Kushner Real Estate Group, which he founded in 1970, though his son, Jonathan Kushner, controls the day-to-day operations. 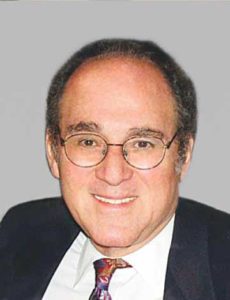 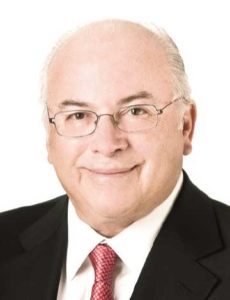 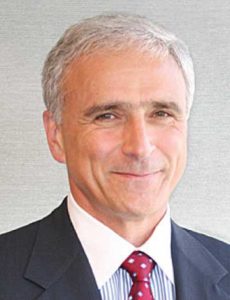 Gus Milano
President and chief operating officer
Hartz Mountain
Milano is keeping Hartz Mountain active up and down the East Coast, as evidenced by its ongoing transformation of Lincoln Harbor in Weehawken and the opening of a 300,000-square-foot Amazon sorting site in Maryland. 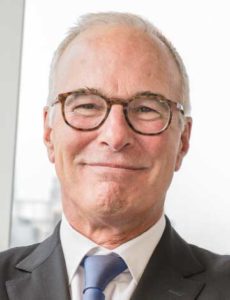 Steve Pozycki
Founder, chairman and CEO
SJP Properties
Remains active throughout the state and region. Latest of many projects is M Station in Morristown, which will be one of the final pieces connecting the train station to the Green. 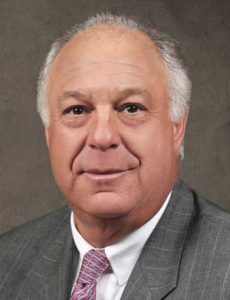 David Simson
Vice chairman and chief operating officer
Newmark
One of the leading brokers/advisers in the state, he has advised many of the largest corporations and owners, as well as served as leasing agent for more than 200 million square feet of prime real estate. 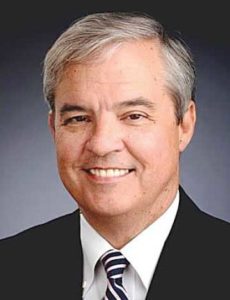 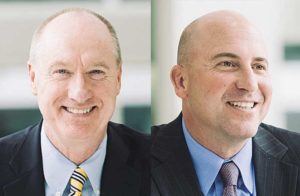