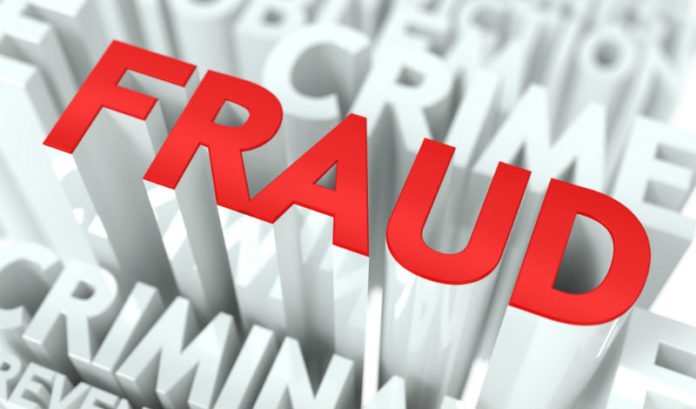 The New Jersey Department of Labor & Workforce Development is warning all businesses and all those collecting unemployment benefits: Check your records — and be on alert for scams.

The DOL said it has blocked at least $1.2 billion in fraudulent unemployment claims from being paid since COVID-19-related applications deluged the state’s system in March.

This week, as part of National Fraud Awareness Week, DOL Commissioner Robert Asaro-Angelo is issuing a warning to employers and workers that cases of unemployment fraud are rising across the country.

“We are urging every business owner to review their quarterly benefits reports from our department and to be disciplined and vigilant about reporting any inconsistencies to us immediately,” Asaro-Angelo said. “In addition to the sophisticated anti-fraud measures we have in place, we need you to be our partners in preventing fraud so we stay two steps ahead of these criminals and you don’t suffer financially.”

Asaro-Angelo emphasized that the overwhelming majority of attempted fraud is the result of previous, well-known national and international data breaches. The DOL’s systems have not been breached and remain secure, he said.

New Jersey has been lauded for its anti-fraud efforts nationally — and was largely spared from the sophisticated offshore fraud rings that crippled the unemployment systems of other states during the pandemic.

Recently, however, many states — including New Jersey — have reported an uptick in identity theft and phishing scams that can, if not caught, delay benefits to legitimate claimants and negatively affect the experience ratings of employers.

Those collecting benefits are at risk, too.

That’s why Asaro-Angelo is encouraging New Jersey workers to notify the department immediately if they receive a communication from the Labor Department that does not apply to their situation, such as if they get a letter to schedule an appointment but they did not apply for benefits, or if their direct deposit account information is changed without their knowledge.

Claimants should be alert to possible fraud, should use strong passwords to protect their accounts and should not share those passwords with others.

Employers should heed notices of unemployment claims by people who are actually on the payroll.

“It’s important for New Jerseyans to know that we are doing everything in our power to keep even one fraudulent payment from going out the door, to protect businesses from having to pay more for unemployment,” Asaro-Angelo said. “Any time there is a large increase in claim volume, attempted fraud goes up as well. We have increased our anti-fraud resources to catch these criminals in their tracks. Now we’re asking the public to increase their vigilance as well.”

The easiest way to report cases of suspected fraud is to visit the DOL’s online portal here.