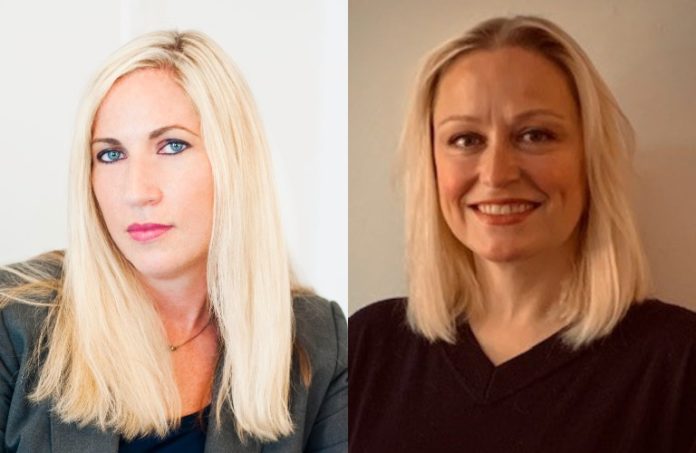 The 2040 Foundation is the Meadowlands Chamber’s 501(c)(3) economic development “think tank,” established to advance programs and initiatives that will educate and envision what is necessary to achieve a strong and sustainable economy through the year 2040.

Herbold currently serves as a VP for American Dream, the developer and owner of the American Dream entertainment complex. She previously served in high-level positions for Gov. Chris Christie, working as the deputy director at New Jersey Transit and senior counsel for the Governor’s Authorities Unit. She currently is serving on Gov. Phil Murphy’s Restart and Recovery Council for Tourism and Entertainment and is a commissioner for the Jersey City Housing Authority.

Tantleff is the founding principal at Tantum Real Estate, a real estate development and advisory firm focused on creating desirable multifamily and mixed-use communities throughout North Jersey. She serves as builder vice president for the New Jersey Builders Association and sits on the New Jersey Committee for Regional Plan Association, the Executive Committee at the Rutgers Center for Real Estate and the board of directors for Downtown New Jersey.

She has been received numerous honors and recognitions for her work.

“I am thrilled to welcome two outstanding executive woman, Amy and Debra, as I know their unique perspectives and experience will influence the scope and direction of the 2040 Foundation,” he said.  “The 2040 Foundation provides a unique asset to our organization and the board of advisers of the Meadowlands Chamber, which includes esteemed executives from throughout the region’s leading companies.”

Why High Schools of the Future initiative by LSC, BofA will...