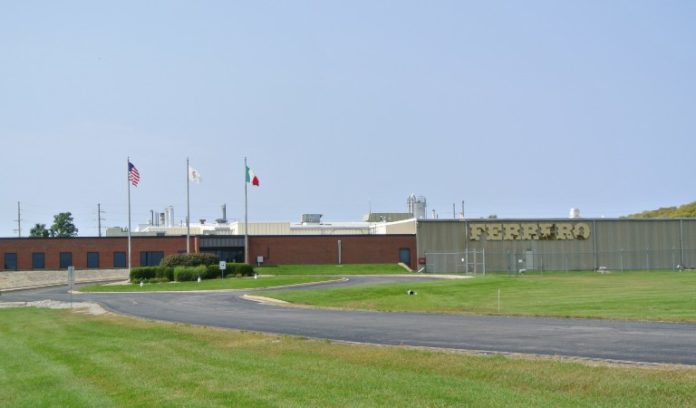 The manufacturing center will be built in Bloomington, Illinois, as part of an expansion of the company’s current facility in that city. It will allow Ferrero to produce chocolate for its products made in North America.

“As a family company, we are proud to have a long track record of investments in local manufacturing infrastructure over the last 70 years,” Ferrero Group Executive Chairman Giovanni Ferrero said in a prepared statement. “We are therefore delighted to announce that construction will begin on Ferrero’s first chocolate manufacturing center in North America — a key strategic market for us.”

The $75 million project will add 70,000 square feet to the facility and create 50 jobs. Construction is expected to begin in the spring.

Over the past 18 months, Ferrero has made several major investments in North America, including expanding its Parsippany site and opening or upgrading several other U.S. locations.