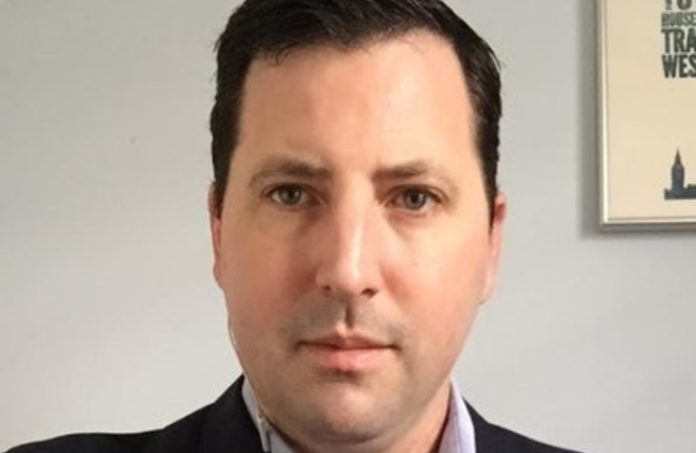 Dan Cassino, a professor of government and politics at Fairleigh Dickinson University, has been appointed executive director of the FDU Poll, the school announced Thursday.

Cassino replaces Krista Jenkins, who has been named senior officer for surveys at the Pew Charitable Trusts.

Cassino has served as the FDU Poll’s director of experimental research since 2009 and led some of the poll’s most widely reported research, including a study showing that people who read no news at all were no better or worse informed than those whose primary source of news is 24-hour cable channels such as Fox News and MSNBC.

Peter Woolley, the poll’s founder in 2001 and now the founding director of FDU’s School of Public and Global Affairs — which houses the Poll — said Cassino is the perfect person to lead.

“Dan is an outstanding researcher, writer and personality,” he said. “In this era, when accurate polling demands mathematical whizzes and new designs, Dan will be a leader.”

Cassino’s specialty is political psychology. He has published books and research articles on political communication, political cognition and the sociopolitical consequences of men’s gender identities in both academia and the popular press. He appears regularly on television broadcasts about politics in the New York area, and internationally. He is frequently quoted in major national newspapers.

Cassino said he is eager to assume the role.

“Traditional polling is facing enormous challenges, and we have to be ready to innovate, using new techniques and new data sources if we want to stay relevant,” he said. “The university has been incredibly supportive, and I’m excited to be part of a push to move survey research forward.”

Jenkins, who took over direction of the FDU Poll in 2012, repeatedly achieved high marks from FiveThirtyEight.com pollster ratings.

Next up at Rutgers? New Brunswick chancellor’s sudden exit has some...

Rider University announces the creation of new College of Arts and...