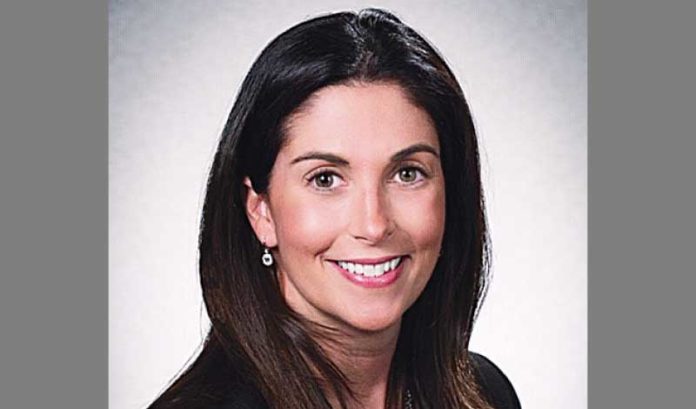 The Delaware River Port Authority recently held public hearings on the Environmental Impact Study of the long-anticipated Glassboro Camden Rail Line, which is the next step in the decades-long journey to establish a rail line that runs to and from these beacons of economic development for the region.

The Chamber of Commerce Southern New Jersey was proud to lend a voice of support during these hearings for a simple reason: South Jersey needs the GCL now more than ever.

The region has been void of sufficient public transportation options for decades, passed over by legislators, governors and Congress, which instead prioritized projects in our northern brethren.

The simple fact is that South Jersey has consistently struggled in getting its fair share and lacks the public transportation to support its residents and businesses.

However, South Jersey is fortunate to have several political leaders at various levels of government who assured transportation infrastructure projects were not forgotten. This includes Senate President Stephen Sweeney (D-West Deptford), who has been nothing short of a champion for these projects in the region, including the Port of Paulsboro and Repauno and the incredible economic growth stimulated by the development of Rowan Boulevard between Rowan University and the city of Glassboro.

These two projects alone are spurring considerable economic growth for South Jersey, including the new Inspira Hospital that opened in 2019. This is further proof that an investment in infrastructure as significant as the GCL will positively impact the community in more ways than one.

Increasing mobility along this corridor will certainly improve business by providing a better connection between people, employers and attractions in the region. South Jersey’s educational institutions will also experience direct economic benefits from the GCL, as it will help connect Rowan University, Rutgers University-Camden, Camden County College, Cooper University Hospital and Inspira Hospital, among others.

As a result, the region will see student enrollment continue to increase, creating a stronger demand for connections between the two campuses. It will also make it possible for those who do not own a car, or for those wishing to reduce dependence on their car, to have access to parts of the region that were formerly accessible only by driving. The increased use of public transit via the GCL will reduce congestion, pollutants, and greenhouse gases.

As the CEO and president of the largest and most influential chamber of commerce in the region, I and the CCSNJ continue to support this important project, and we are elated at the possibilities it brings. The process to make the GCL a reality has been a long one, but one that will pay dividends to the residents and businesses of South Jersey once completed.

Christina Renna is CEO and president of the Chamber of Commerce Southern New Jersey.