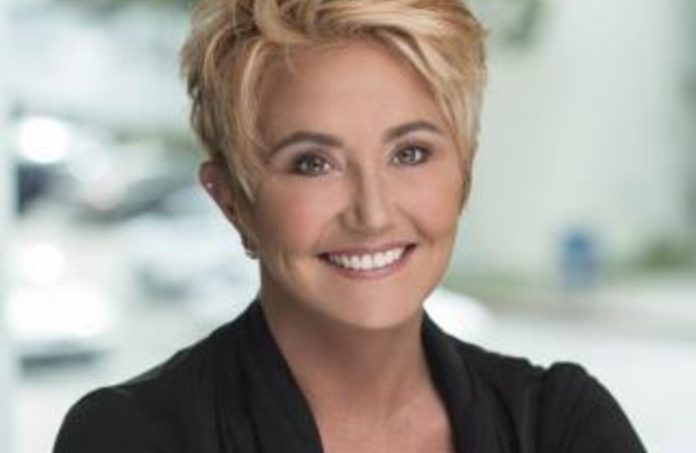 Clinton Mayor Janice Kovach is the new president of the New Jersey State League of Municipalities, the organization announced recently.

In her new role, Kovach will help lead the association of the state’s 565 municipal governments, representing the interests of local elected officials to county, state and federal governments.

Kovach has been mayor of the town of Clinton since 2012.