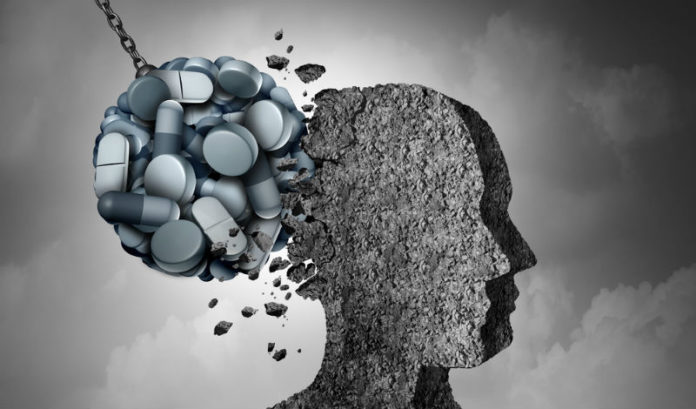 Gov. Phil Murphy spoke in unusually harsh terms about McKinsey & Co. regarding a report in the New York Times that said the consulting firm — in dealings with Purdue Pharma during the opioid crisis — suggested the company pay a rebate to pharmacies for customers who overdosed on OxyContin.

“I’ve got no insight into the facts, but I read the same story you did,” Murphy said during his COVID-19 briefing. “It’s appalling if it’s true.

“The notion of putting a price on somebody’s life is so offensive it’s beyond the pale.”

McKinsey is perhaps the best-known global consulting firm — one that has done a lot of business with the state.

Murphy was asked, but did not directly answer whether the state should continue doing business with the firm.

He did say the state has had a good relationship with McKinsey — and other consulting firms — during the pandemic.

“We have been advised by a number of firms over these past nine months by professionals in their lane, medical and, in many cases, long-term care,” he said. “And they have done a really good job, I have to say, and that includes McKinsey.”

According to the Times report, documents released last week in a federal bankruptcy court in New York included 160 pages of emails and slides revealing details about McKinsey’s advice to the Sackler family, Purdue’s billionaire owners, and the firm’s now-notorious plan to “turbocharge” OxyContin sales at a time when opioid abuse had already killed hundreds of thousands of Americans.

In a 2017 presentation, McKinsey reportedly laid out several options to shore up sales. One was to give Purdue’s distributors a rebate for every OxyContin overdose attributable to pills they sold.

The presentation even estimated how many customers of companies including CVS and Anthem might overdose, the Times reported. According to the story, McKinsey projected (for 2019) that 2,484 CVS customers would either have an overdose or develop an opioid use disorder. A rebate of $14,810 per “event” meant that Purdue would pay CVS $36.8 million that year.

Read the full Times story here. (Subscription may be required.)