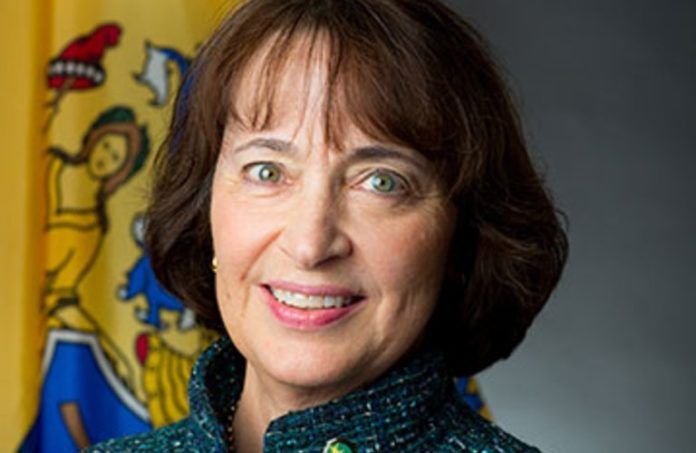 McCabe, who has served in Gov. Phil Murphy’s cabinet from the start of his administration, will depart Jan. 15. A successor will be announced “in the coming weeks,” according to a news release.

“Through Catherine’s leadership, our administration has advanced critical initiatives to protect the environment and public health for future generations,” Murphy said in a prepared statement. “From helping to enact New Jersey’s first-in-the-nation environmental justice law to reigniting the state’s efforts to reduce greenhouse gas emissions and mitigate the impacts of climate change, Commissioner McCabe has restored the department to its rightful place as a national leader in environmental protection.

“I wish her nothing but the best as she enters retirement. There is no greater job than being a grandmother.”

“It has been an honor to lead New Jersey’s Department of Environmental Protection, helping to implement Gov. Murphy’s bold vision in this critical time,” McCabe said in a statement. “Together with partners across the administration, supported by DEP’s exceptional career professionals, we have made New Jersey stronger and fairer through our respect for science and the rule of law, our commitment to equity and environmental justice, and stepping up to confront the most pressing environmental and public health challenges of our time.

“I am confident that, under Gov. Murphy’s leadership, our DEP team will continue to ensure that future generations of New Jerseyans will breathe cleaner air, drink safer water and enjoy our abundant natural resources.”